CHINESE state-owned conglomerate Gree Group has removed its iconic chairwoman, Dong Mingzhu, from the top post, but kept her as the head of its electronics arm, the Gree Electric Appliances Inc, local government officials confirmed yesterday.

The move was ordered by the State-owned Assets Supervision and Administration Commission of Zhuhai, where the multi-sector corporation is based.

The commission called the removal “normal personnel adjustment.” Dong, 62, joined Gree Electric Appliances Inc in 1990 as a salesperson and worked her way up to the top. Under Dong, Gree emerged as China’s top air-conditioning maker and a major player in the world market. The company’s revenue last year was 100 billion yuan (US$14.7 billion).

The outspoken and confident Dong is considered one of the most successful Chinese businesswomen and a leader of China’s manufacturing industry.

Dong’s removal was possibly linked to Gree’s aggressive acquisition of a new energy company for 13 billion yuan (US$1.92 billion), triggering a debate among shareholders and industry officials, media reported.

But the plan was rejected by small shareholders in October.

Trading in Gree Electric Appliances was halted on the Shenzhen stock market. 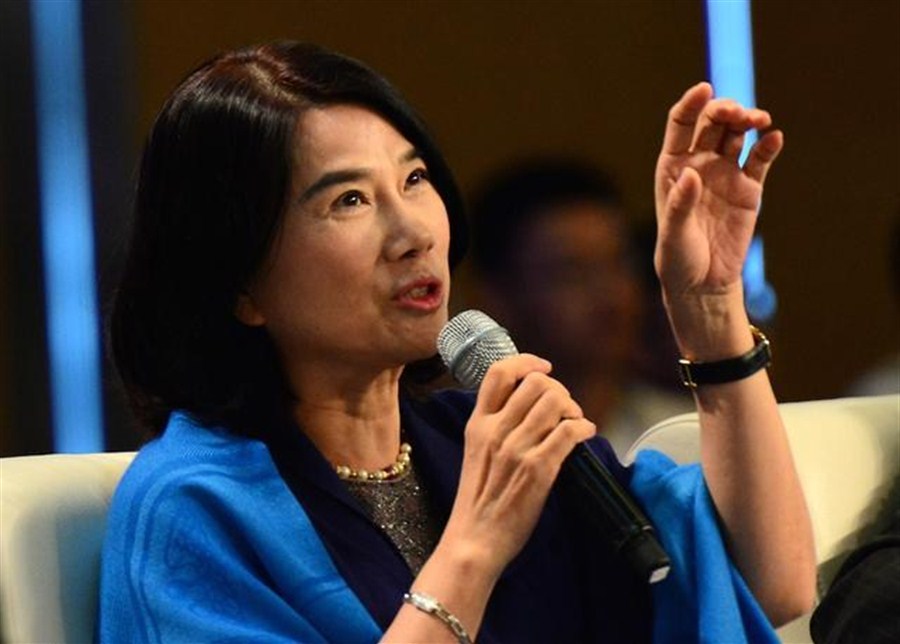