CHINA Coal Energy Co made a profit of 2.03 billion yuan (US$295 million) last year, reversing losses a year ago, when it sold more coal whose price rallied and disposed of inefficient plants.

The company’s profit was in line with a 2.3 percent annual growth in revenue totaling 60.6 billion yuan last year, with coal sales increasing 4.2 billion yuan from 2015 as prices rebounded during the first 11 months of the year, it said in its annual report yesterday.

China Coal plans to produce 80 million tons of coal in 2017, the same as last year, as it expects coal prices to be stable “ranging from 500 to 600 yuan per ton,” said Zhang Guoxiu, the company’s sales manager.

The company said it will focus on clean coal technology “during the coming five years.” 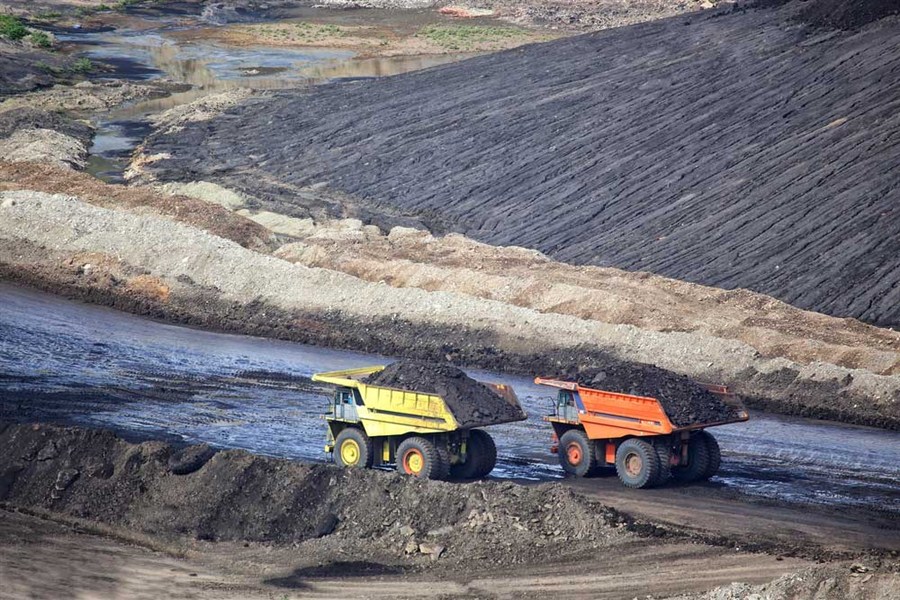