Alphabet Inc. GOOGL recently announced a cybersecurity business unit called Chronicle. The new unit, under development for the past two years, has been spun out of the company's "X" research lab.

Chronicle will incorporate machine learning, a type of artificial intelligence, into its cybersecurity software. This will allow it to analyze data seamlessly and  identify cyber threats easily compared to traditional methods.

There will be two parts in the newly formed business unit, Chronicle – a cybersecurity intelligence and analytics platform, which will help enterprise customers to work with security-related data and VirusTotal, which will focus on stopping malwares.

Stephen Gillett, chief executive of Chronicle, said the business will have an edge as it would be able to access Google's automated data analysis. Plus, the process will help customers by lowering data storage costs as years of stored data can make the threat-detection process more effective and economical. It intends to sell its cybersecurity software to Fortune 500 companies. 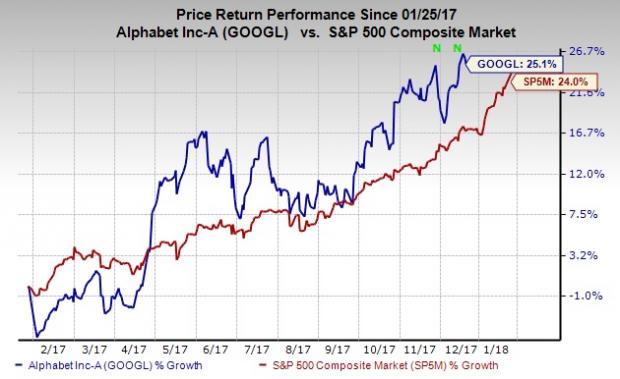 Chronicle is the third newly formed business unit through a process the company calls “graduating”.  As part of this, a business is spun out of Alphabet’s X moonshot division and becomes a unit of the parent company. Companies already spun off include healthcare unit, Verily and self-driving vehicle company, Waymo.

Astro Teller, head of X, also known as the "captain of moonshoots", started working on cybersecurity technology after realizing that cyberattacks have become a pressing issue. Teller said, “Solving this problem isn’t simply a question of time and trusting that we’ll catch up eventually. We have to start fresh and look at the problem from new angles”.

Gillett said in a blog post, “We’ve also been working with a number of Fortune 500 companies who’ve provided invaluable counsel on the shape and direction of our work, and some are already testing a preview release of our new cybersecurity intelligence platform in an early alpha program.”

But, at this point, we do not know much about Chronicle as Gillett, on a conference call, declined to explain how its technology works. He also refrained from stating the exact number of companies already testing the service, which makes it hard to predict its future.

Avivah Litan, vice president at Gartner, said, "Being the heavy hitter and even having small teams spun out of that doesn’t translate to instant success."

STMicroelectronics, SMART Global Holdings and Mellanox have a long-term expected earnings growth rate of 5%, 15% and 16%, respectively.

And this outperformance has not just been a recent phenomenon. Over the years it has been remarkably consistent. From 2000 - Q1 2017, the composite yearly average gain for these strategies has beaten the market more than 11X over. Maybe even more remarkable is the fact that we're willing to share their latest stocks with you without cost or obligation.