Concerns are growing in Poland about potential Russian involvement in a dramatic wiretapping scandal that rocked Polish politics in 2014, after reports emerged that the businessman convicted of organising the operation owed tens of millions of dollars to a Russian coal business.

Marek Falenta, a Polish businessman with interests in the coal industry, was convicted in 2016 of organising the operation, which involved recording 700 hours of conversations over the course of more than 80 meetings between senior politicians and officials at two Warsaw restaurants. 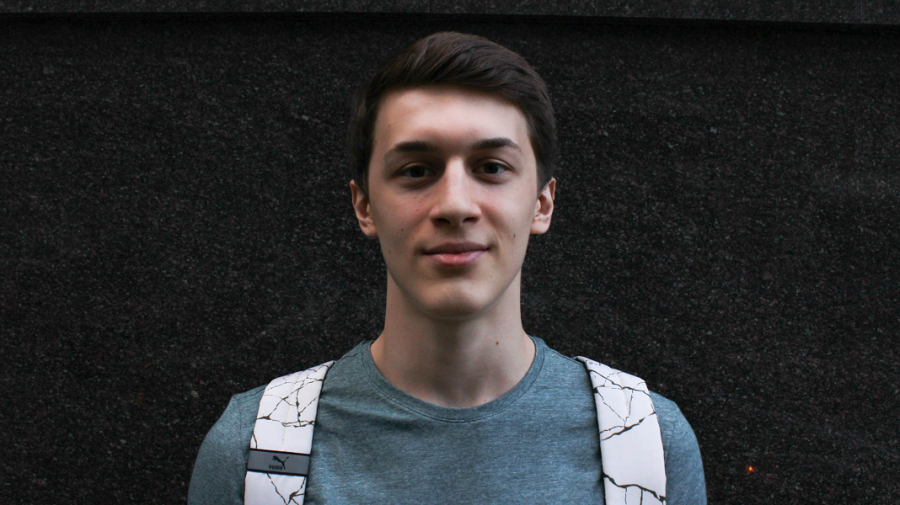