Tony Blair has called on Labour members to abandon the policies and political leanings of Jeremy Corbyn to ensure the survival of the party. In a provocative intervention, the three-time election-winning former prime minister said that if Corbyn’s wing of the party remains in charge, then Labour will be finished as a political force.

Britain had a chance to talk about race 20 years ago. Let's get it right this time | Nasar Meer

Taking on Sir Humphrey: can the civil service be reformed? – podcast 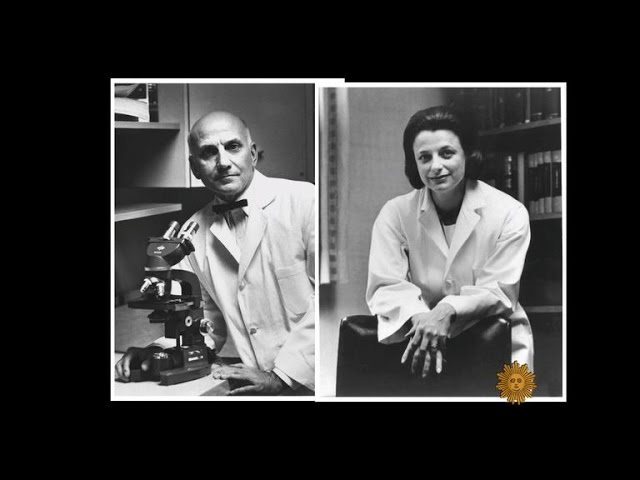 Tony Blair: nominating Bernie Sanders would be 'an enormous gamble'

Was the Millennium Dome really so bad? The inside story of a (not so) total disaster