Birmingham’s manager, Pep Clotet, has called on the game’s authorities to continue the fight to rid football of racism after alleging winger Jeremie Bela was abused during Wednesday’s goalless draw at Millwall.

Bela was receiving treatment for an injury 16 minutes into the game when Clotet brought the incident to the attention of the fourth official who informed referee David Webb. Webb spoke to the Millwall manager, Gary Rowett, before the game continued. 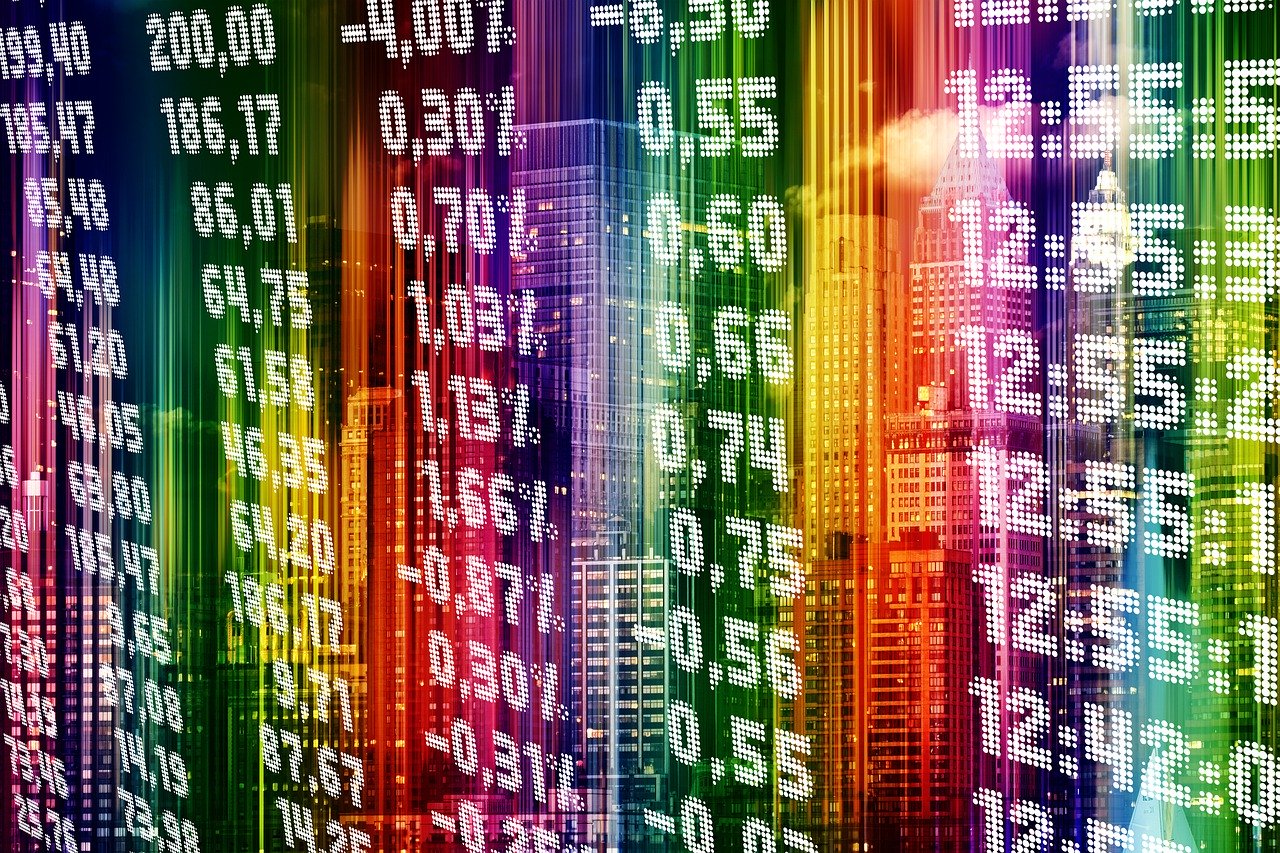