In questions following his statement on 25 May, Dominic Cummings claimed that the reason he did not tell the prime minister of his movements on Friday 27 March was that Boris Johnson was upstairs in Downing Street in bed.

However, your timeline (6 April) states that on that day the prime minister reported having mild symptoms and was still leading the government until the following Thursday or Friday. Furthermore, there was a cabinet meeting chaired by Johnson on 30 March, where it would be normal even if Cummings had not been present for a briefing to have taken place between the two. So would Cummings’ absence not have been noted then by the PM, or other cabinet members?

Ben Jennings on Boris Johnson's tribute to the NHS – cartoon 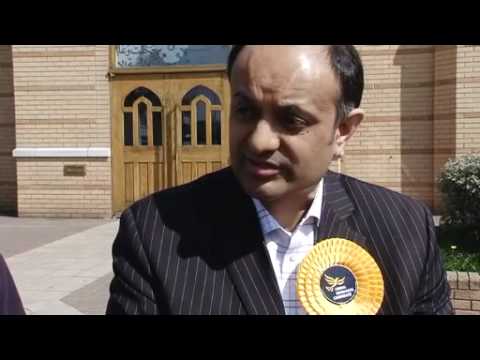