Pompeo says China poses an ongoing threat to the West 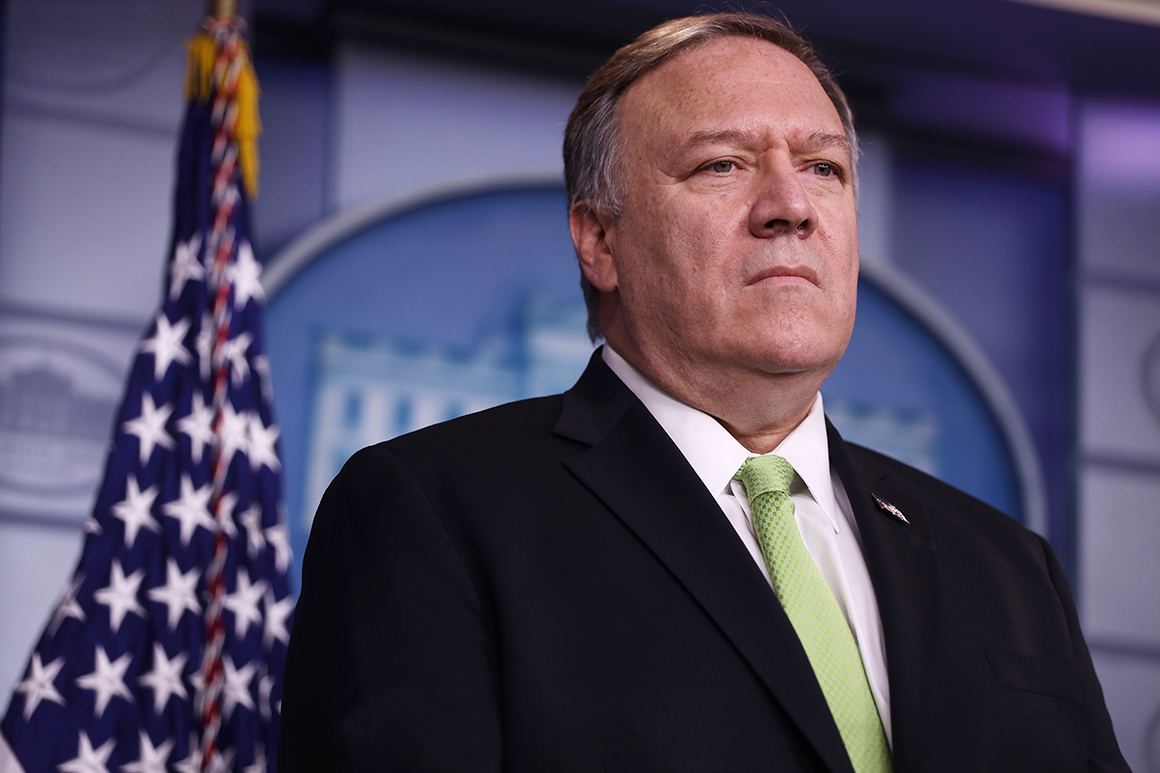 Secretary of State Mike Pompeo on Sunday said China has become “more aggressive” in its efforts to spread disinformation and cause disruption across the world, from Hong Kong to the United States.

Pompeo touched on several topics to illustrate the threat posed by China, including allegations of intellectual property theft, the way the Chinese government “deflected attention” during the coronavirus outbreak and the recent escalation of measures to tighten its hold on Hong Kong.

The comments came after Pompeo declared last week that the Trump administration no longer views Hong Kong as an autonomous region of China. President Donald Trump announced Friday the U.S. may impose trade restrictions against Hong Kong to punish China for exerting increased control over the city. After more than a century of British rule, Hong Kong reverted to Chinese control in 1997 under an agreement designed to give it some level of independence.

The U.S. has long given special consideration to Hong Kong that has allowed business to prosper and operate separately from its relationship with the rest of China.

Pompeo on Sunday said the Trump administration is planning to review Hong Kong’s status and revoke these rules, and will also begin investigating Chinese students in the U.S. for potential ties to the Chinese military, among other actions.


“The Chinese Communist Party has now broken its promise, and the United States will respond as a practical matter,” Pompeo said. “We’re going to look at whether we ought to go and sanction individuals who destroyed this freedom inside Hong Kong.”

Tensions between the United States and China appeared to have softened in early January when the countries entered a phase one trade agreement after a tariff war. Yet, that slowly transitioned into a raging feud of verbal attacks as coronavirus spread across the United States.

Who takes the ECB’s targeted funding?

Fabio Panetta: The price of uncertainty and uncertainty about prices: monetary policy in the post-COVID-19 economy

Yves Mersch: In the spirit of European cooperation