What are you willing to pay as prices rise?

THE novel coronavirus pandemic crippled the bottom lines of many retail businesses during lockdown. As they begin reopening, many of them now face a dilemma as they try to repair their finances: Can we raise prices without a consumer backlash?

The answer to that may depend on who is buying what goods or services.

“Fans of luxury brands, usually richer people, are not so sensitive to prices and higher prices won’t affect usual shopping,” said Victor Guo, president of the Mall China Information Center. “But for ordinary consumers, who are more sensitive to prices, any increases will probably be frowned upon.”

In April, Haidilao, one of China’s top hotpot chains, raised the prices on its menu.

The action stirred so many consumer complaints that it became the most-searched topic on the social media platform Weibo. Just four days later, all prices returned to usual and the chain made an official apology to the public.

Hive Box, China’s largest parcel-locker operator, was next to feel the brunt of public backlash. The criticism that followed its price-rise announcement was so vociferous that it was forced to modify the plan. Many consumers are still not satisfied, and some communities in Hangzhou and Shanghai are refusing to use the lockers again.

Both companies cater largely to the middle class, which has been grappling with household finances in the wake of the coronavirus outbreak.

China’s economy is limping back to normality. In March, consumer prices rose 4.3 percent after hitting an eight-year high in February. The government target for annual inflation is 3 percent.

Retail sales of consumer goods in April fell 7.5 percent from a year earlier, an improvement over the 15.8 percent drop in March. Apparel sales fell 15.1 percent, while online sales and sales of food and daily necessities posted small gains.

A weak retail sector hasn’t stopped some luxury goods companies from raising prices to try to make up for lost revenue.

Louis Vuitton, on May 5 for the second time this year, raised its handbag prices by about 10 percent. A third increase is planned later in the year. On May 14, Chanel China raised prices by 15 percent to 20 percent.

Guo said the global supply chain and purchasing power of luxury brands have been severely impacted by COVID-19. If luxury brands want to survive, he said they must take relatively “extreme” steps, like lifting prices.

Some consumers grumbled about these increases on social media platforms, and many queued up to buy products before the price rises came into effect. A long line formed outside a Chanel outlet at Shanghai IFC.

Some people accused the shop of orchestrating the long line to give the impression of undiminished consumer demand for its products, but an industry insider said that likelihood was very low.

He said with overseas travel all but stopped now, consumers who used to buy luxury brands abroad or from airport duty-free shops are now shopping domestically.

On May 29, I found the earlier long queue outside the Chanel store gone. One consumer there told me she wasn’t happy with the higher prices but she wanted to buy a nice gift for a friend.

For ordinary consumers like me, a luxury-brand bag would cost a year’s bonus, so we pretty much just window shop.

Chinese shoppers are important for luxury brands because they comprised over a third of global luxury spending last year.

“Luxury brands generally have loyal fans in China, who are not so sensitive to prices,” said Guo. “For them, price rises have little influence over their buying habits.”

One consumer seems to agree. In a sense, high prices guarantee continued cachet for luxury brands.

“Even during the financial crisis, Louis Vuitton increased its prices,” said a loyal fan of LV merchandise surnamed Chen. “This is their brand-building strategy. Louis Vuitton is a real luxury brand that doesn’t offer discounts. Its brand value has always ranked tops.”

Guo said price increases may cause some consumers to choose cheaper alternatives.

“But for luxury brands,” he noted, “keeping loyal customers is the foundation of their future.”
Читать на сайте 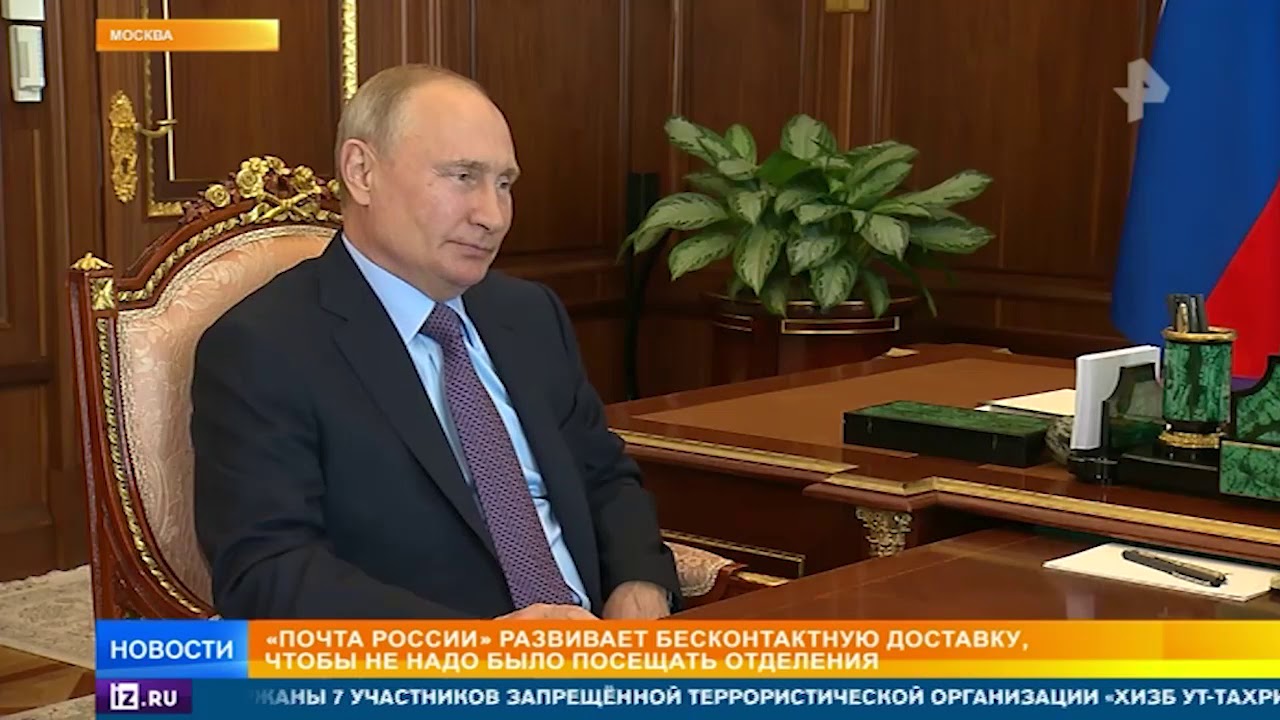