Records reviewed by the Post found the president had to resubmit his application, despite railing against the vote by mail process

Donald Trump has been railing against vote by mail for the past few months – falsely citing the potential for voter fraud, which is extremely rare. As it turns out, the president himself bungled the system.

Trump registered to vote in Florida last September under his White House address – 1600 Pennsylvania Ave, according to the Washington Post. But Florida does not allow people to register to vote without an in-state address, and one month later, Trump resubmitted his application with a Florida address and voted in the Republican primary.

Coronavirus: US reports world's biggest daily increase in cases with 55,000

Trump abuses our national parks, and he's doing it again at Mount Rushmore | Jonathan B Jarvis and Gary Machlis

Why is coronavirus still surging in the US? – video explainer

Who is Lauren Boebert, the QAnon sympathizer who won a Republican primary?

US reports daily case record of 52,000 after Trump says Covid-19 will 'disappear' 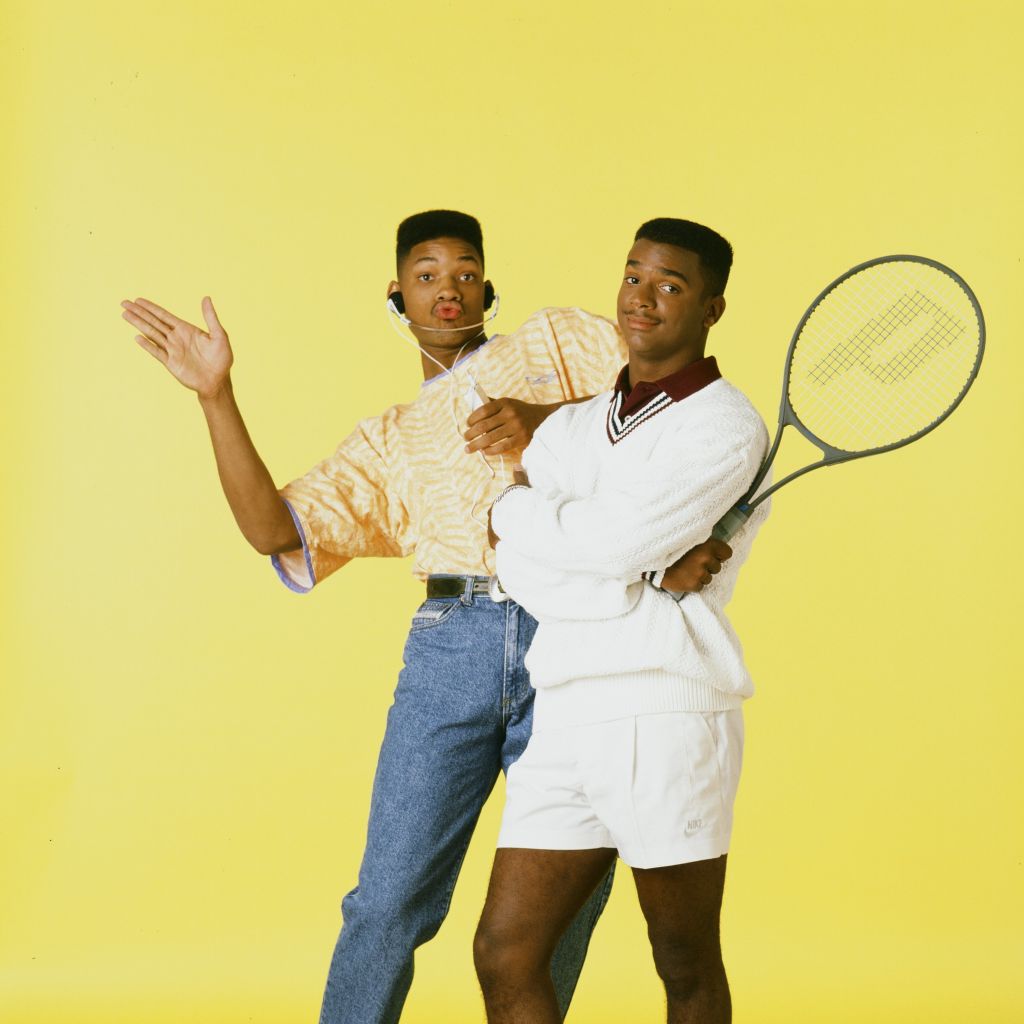