Cam Newton Once Took a Savage Shot at Tom Brady

The wait is over for Cam Newton as he finally has a new home in the NFL with the New England Patriots. There was much speculation over that situation that has seen him land in a promising spot that could get him back on the map as a starting quarterback. Before he gets the next chapter of his career underway, Newton does have a unique situation with Tom Brady that involves him taking a less than subtle shot.

Following a long wait in free agency, Cam Newton finally has a new home in the NFL that saw him .

There hadn’t been any significant movement toward him joining a team since he was released by the Carolina Panthers back in March. It had seen several organizations such as the Los Angeles Chargers, Chicago Bears, and even New England Patriots pass on him.

That created the chatter that maybe it was more than just injury concern about Newton as the notion grew that teams were straying away because they didn’t believe he would be comfortable with a backup role. Nonetheless, the Patriots have lined up with a deal that could work best on both sides as it’s a low-risk, high-reward move that allows the Patriots the leverage of a one-year deal worth up to $7.5 million with incentives.

Meanwhile, the 31-year-old has the opportunity to prove himself to be a viable starting quarterback and earn another lucrative payday. It’s a move that could work out significantly on both sides for the long haul beyond the 2020 season. However, there is one intriguing underlying storyline that saw Newton take a more than a subtle shot at the quarterback he’s trying to succeed.

Cam Newton once took a shot at Tom Brady

RELATED: Cam Newton and Tom Brady: How Do Their Net Worths Compare?

Over the years, Tom Brady has been attached to a couple of shady situations involving the Patriots that have helped create an aura of hatred around the franchise from other fan bases. One of these included deflating footballs as discovered during the AFC title game in January 2015 against the Indianapolis Colts. Several of the balls that the Patriots used had lower PSI levels than the minimum.

All of that came back linked to Brady, which eventually wound up in him serving a four-game suspension before the 2015 season. It also led to many poking fun as his expense about deflating, which saw Cam Newton do the very same. During him making passes before the 7 vs. 7 national championship game, he tossed an underinflated ball to which he stated something to effect: “What is that, Tom Brady?”

It wasn’t just Newton that made those kinds of jokes about Brady as he was the brunt of many jokes concerning deflated footballs. What makes this situation a bit different now is that the former league MVP is set to attempt to replace the six-time Super Bowl champion next season.

What should Patriots fans expect from Tom Brady?

Cam Newton is up for the biggest challenge of his career as he has much to prove to showcase that he’s still a viable starting quarterback in the NFL.

He’s entering a situation that has been pegged as second-year quarterback Jarrett Stidham’s job to lose, but his arrival may change everything. It could also show that the Patriots are more than comfortable giving Stidham another year to grow and develop before being thrown in the fire as the starter.

Newton has the entire situation at his feet that could see him take off and prove that he can be the long-term solution under center for the Patriots beyond the 2020 season. Newton has his career in his control, where it could put him back on the map as one of the top quarterbacks in the league. 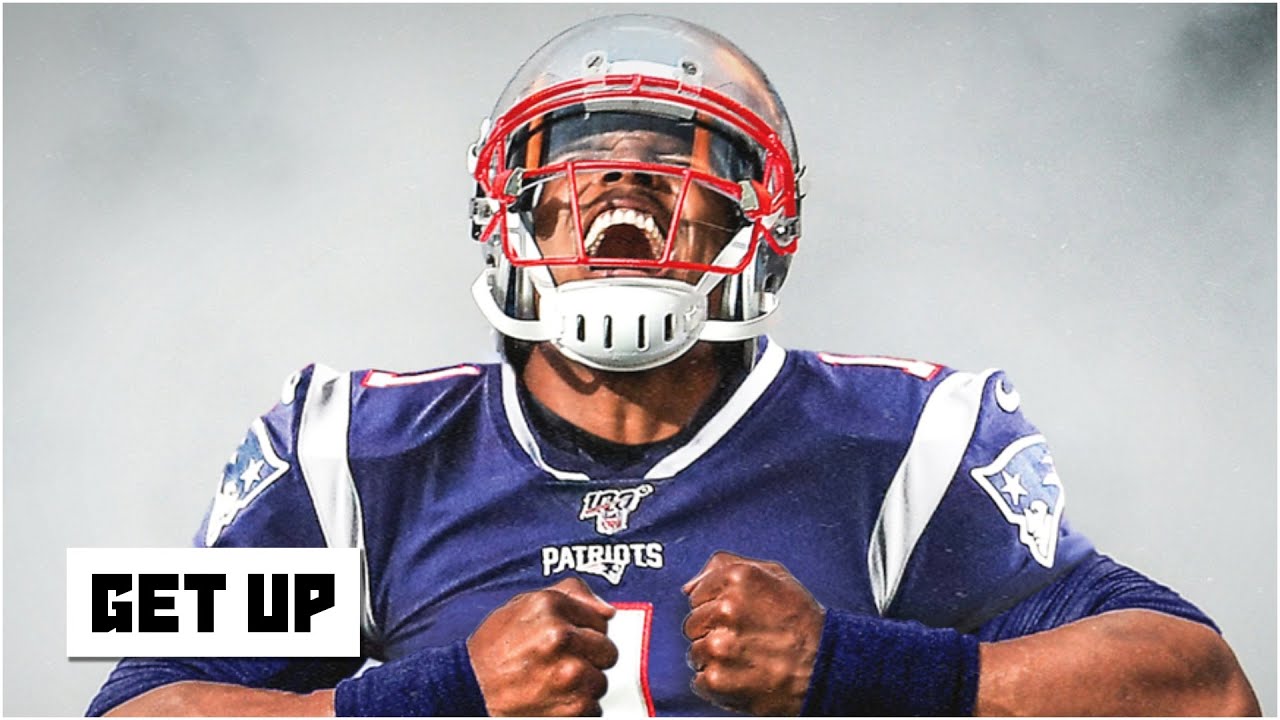