Google, Temasek Are Said to Be in Talks to Invest in Tokopedia

(Bloomberg) -- Google and Temasek Holdings Pte are in negotiations to join a funding round of between $500 million and $1 billion for Indonesian e-commerce giant PT Tokopedia, according to people familiar with the matter.Tokopedia, the online marketplace backed by SoftBank Group Corp.’s Vision Fund, has held talks with U.S. internet giants including Facebook Inc., Microsoft Corp. and Amazon.com Inc., the people said. But Google and Temasek have been more active in their negotiations and those talks may conclude in coming weeks, they said, asking not to be identified because the discussions are private.America’s largest internet corporations have looked increasingly toward Asia as growth in the U.S. and Europe slows, seeking to tap the region’s rapidly growing smartphone-savvy population. Facebook is buying a stake in India’s Jio Platforms, while its WhatsApp unit struck a deal last month to invest in ride-hailing and food delivery giant Gojek. Representatives for Tokopedia and Temasek declined to comment. Google didn’t respond to an email seeking comment.The backing of Alphabet Inc.’s Google and Singaporean state investment firm Temasek would mark a major boost for one of Southeast Asia’s biggest e-commerce operators. Tokopedia co-founder and Chief Executive Officer William Tanuwijaya built the country’s most valuable startup after Gojek after scoring early backing from SoftBank founder Masayoshi Son and Alibaba Group Holding Ltd. co-founder Jack Ma. It now plans to list shares at home as well as in another as-yet-undecided location, Tanuwijaya told Bloomberg News in October.Read more: SoftBank’s Bet on Sharing Economy Backfires With CoronavirusTokopedia came close to finalizing its latest financing this year before news emerged of a recent data theft attempt that may have affected 15 million of its users, one of the people said. It was also held back by the Covid-19 pandemic, which is rapidly changing the online shopping landscape in the world’s fourth most populous nation.E-commerce platforms are now moving quickly to serve the millions of people forced to make their first online purchases during widespread lockdowns. Singapore-based rival Shopee -- a unit of Sea Ltd. -- is catching up, while Alibaba last month appointed a longtime veteran to head up Lazada and “fight harder” as competition heats up.Indonesia has become a key battleground between the regional rivals: The country’s e-commerce market is projected to expand from $21 billion in 2019 to $82 billion by 2025, according to a recent study by Google, Temasek and Bain & Co.For more articles like this, please visit us at bloomberg.comSubscribe now to stay ahead with the most trusted business news source.©2020 Bloomberg L.P. 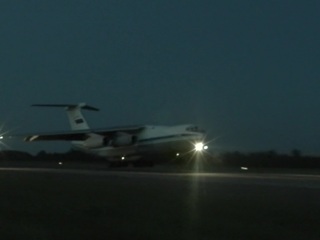 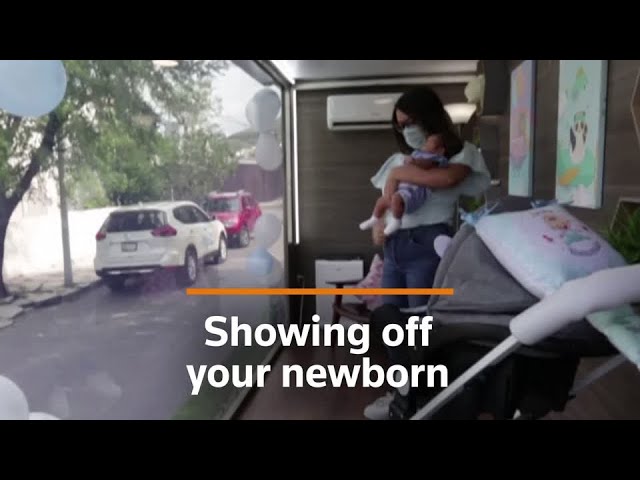 Showing off your newborn through a glass cabin