Imperial Japan Had a Crazy Idea to Attack the U.S. Homeland: Balloons 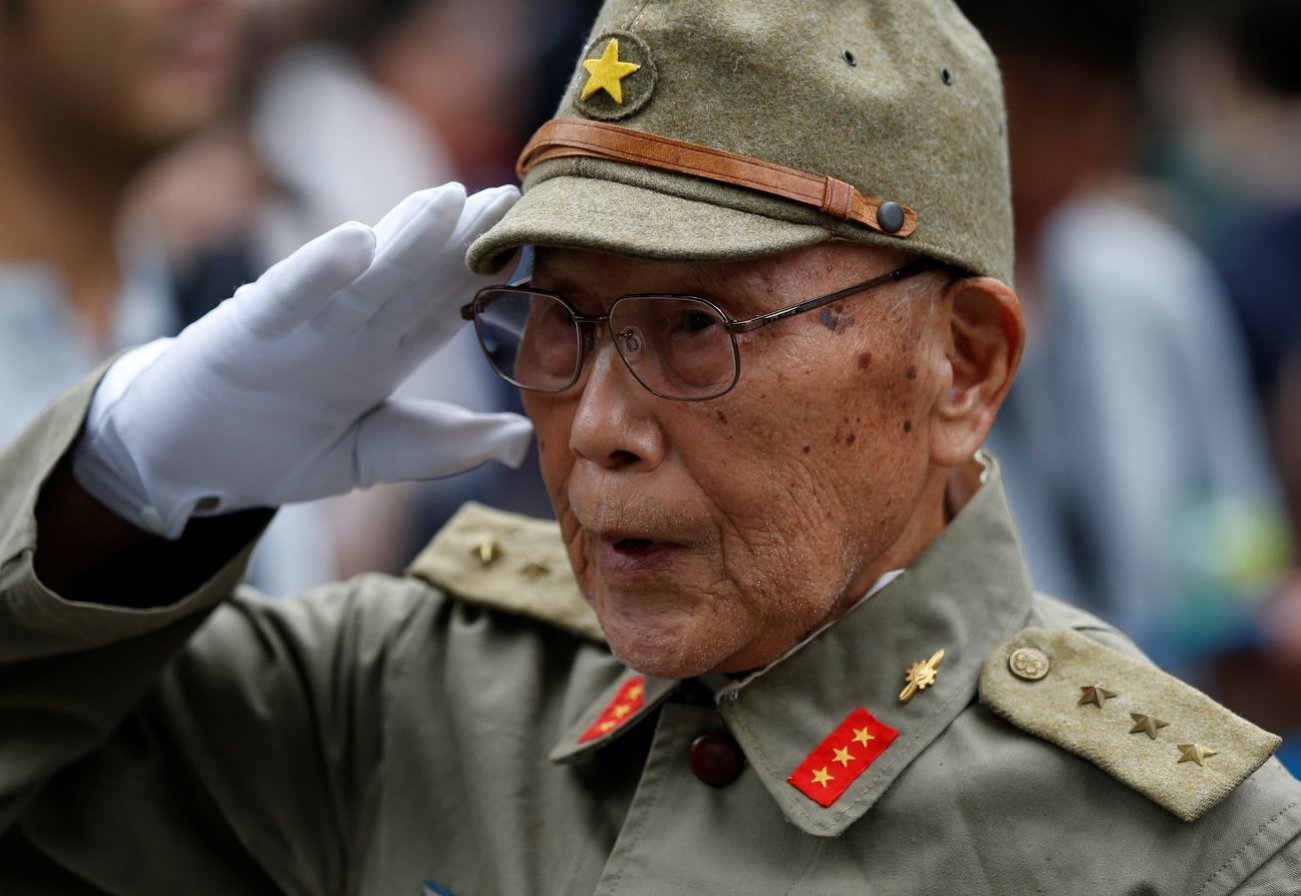 Not a very good way to crush your enemies.

Key Point: As Tokyo got desperate and still wanted ways to hit the American homeland, it tried to find new weapons. This including floating baloon bombs on air currents across the Pacific.

Sitting on the far eastern rim of the Pacific, the United States mainland was virtually invulnerable to Japanese attack during the Second World War. Even long-range bombers didn’t have the necessary range to fly from mainland Japan or the many islands under Japanese control to the West Coast. Rather than increasing bomber range, the Japanese decided to get create and equip rubberized silk balloons with bombs, and float them through the air to the United States.

In 1920, a jet stream was observed Japan. A jet stream is a fast-moving band of air that moves similarly to ocean currents. It was noticed that in winter, the jet stream moved fast, and in a westerly direction over Japan, the Pacific, and to the North American continent. Japanese engineers realized that balloons could be launched to carry bombs across the Pacific and hit the United States.

Over the course of the war, over 9,000 balloons were launched. Their payload was either a 15-pound anti-personnel fragmentation bomb or a heavier 26-pound incendiary device. They were cheap to make and simple to use—their goal was to start forest fires, kill U.S. citizens or damage infrastructure.

The technological problems that had to be overcome were substantial. The large balloons would expand when exposed to sunlight, causing them to rise. At night, cooler ambient temperatures would make the rubberized silk contract, and the balloon would fall.

In order to keep the balloon’s altitude constant, a nozzle was fitted to the balloon that could vent hydrogen if it rose too high. The balloon also carried onboard ballast, bags of sand that would be automatically jettisoned by an altimeter-controlled firing mechanism. These bags were attached to a metal ring—bags were dropped in opposite pairs to keep the ring and balloon vertically balanced.

This being pre-GPS, the balloon was fitted with a three-day timer, at which point the balloon would likely be somewhere over North America. On the third day, a small explosive charge would detonate, sending its explosive payload to the ground.

The U.S. military was worried. Balloons, shrapnel fragments, and reports of mysterious explosions were reported up and down the West Coast, and in places as far away as Canada’s Northwest Territories, Saskatchewan, Yukon, as well as Texas, Wyoming, Montana, Mexico, and even Detroit.

One newspaper article described a balloon found in Montana by a woodchopper and his son. “The bag itself is of high grade processed paper. There appeared on the balloon Japanese characters indicating completion of construction at the factory on Oct. 31, 1944. Attached to the side of the balloon was an incendiary device with a fuse apparently intended for its destruction. A typical balloon rope structure attached to the flange around the bag ended in an elastic type cable at the bottom which had been severed.”

Though the description of the bag was accurate, its purpose was unclear. “No determination has been made of the use for which it was intended,” perplexing American officials.

It was initially suspected that the balloons must have been launched from the West Coast by Japanese submarines, or even German prison of war camps, or Japanese internment camps. An examination of the sand in the ballast bags established their Japanese origin, settling the mystery.

Although the balloon bombs did not do much damage, a press blackout prevented news agencies from reporting on the balloon phenomena to protect the American public from any adverse psychological effects. One woman and five of her children were killed in Oregon after finding a balloon that had likely lain on the ground for weeks. It was the only fatal incident caused by the balloons.

Caleb Larson holds a Master of Public Policy degree from the Willy Brandt School of Public Policy. He lives in Berlin and writes on U.S. and Russian foreign and defense policy, German politics, and culture.

This first appeared in 2020 and is being reposted due to reader interest.

More From The National Interest:

Russia Has Missing Nuclear Weapons Sitting on the Ocean Floor

How China Could Sink a U.S. Navy Aircraft Carrier

Where World War III Could Start This Year

Optimist or Pessimist? Gold is Telling a Story