Nokia (NOK) will cut 283 jobs from its mainstay networks business and 70 from Technologies unit, which includes licensing operations and digital health business.

Nokia Oyj (ADR) (NYSE:NOK) stock is poised for a comeback. Nokia retreated from the scene after smartphones made their popular cell phones obsolete. Now the owner of what was formerly Alcatel-Lucent, Nokia is currently working to bring new 5G technologies to the market.

Though Nokia (NOK) has denied its interest in Juniper, the former has been quite active on the acquisition front over the past few years.

Weaknesses in Nokia's (NOK) flagship Networks division have been hurting results for quite some time. Additionally, the view on this particular segment is discouraging.

Christopher Wray, President Donald Trump’s nominee to lead the FBI, has provided legal services to several major corporations including Wells Fargo, Johnson & Johnson, and Chevron, in addition to his extensive legal work at an influential international law firm, according to Office of Government Ethics documents released Monday.The veteran corporate lawyer, who will go before the Senate Judiciary Committee on Wednesday for his confirmation hearing, will also have to step aside from any matter that involves his firm, King & Spalding, for a year unless he obtains a waiver. The Atlanta-based firm boasts an extensive list of clients, including half of the Fortune Global 100 corporations.“For a period of one year after his resignation, he also will not participate personally and substantially in any particular matter involving specific parties in which he knows the firm is a party or represents a party, unless he is first authorized to participate,” Lee Lofthus, a top Justice Department official, wrote to the Office of Government Ethics in Wray’s ethic agreement, dated June 29. Wray’s sprawling client list also includes Credit Suisse, the military shipbuilding company Huntington Ingalls Industries, SunTrust Banks, the fantasy sports platforms FanDuel and DraftKings, Officer of Standard Chartered Bank in London, Georgia-Pacific Corporation, Medtronic, the drug monitoring company Ameritox, PricewaterHouse Coopers, and the telecommunications company Alcatel-Lucent. The FBI director nominee also represented New Jersey Gov. Chris Christie during the so-called “Bridgegate” scandal.Additionally, Wray has offered legal services to three U.S. organizations that Wray did not disclose because they are subject to non-public investigations. As part of his ethics process, Wray was required to disclose sources of compensation that exceeds $5,000 annually. If he is confirmed, Wray will not be allowed to be directly involved in issues that includes a former client for one year since the last time he provided services to that client, according to the ethics agreement. The ethics and financial disclosure documents also show Wray made $9.24 million as part of his annual partnership share at King & Spalding. 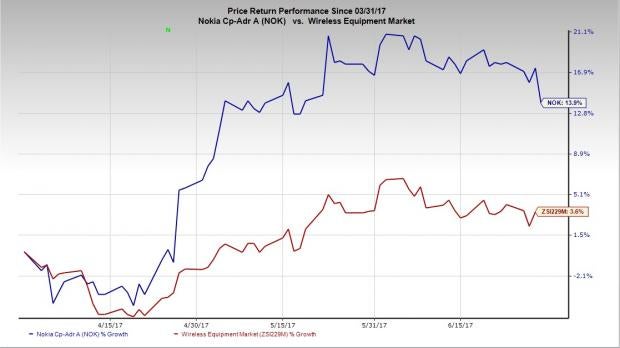 Nokia Corporation (NOK) has completed its acquisition of Comptel Corporation.

Apple (AAPL) has agreed to pay Nokia (NOK) an undisclosed amount as back payment and license its standard essential patents for the future to settle all legal disputes between the two. 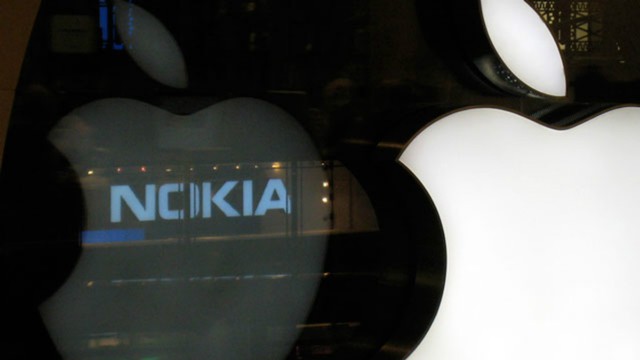 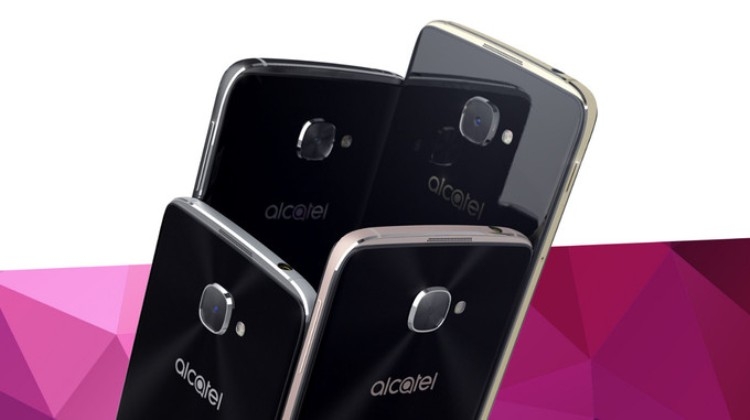 Why Is Nokia (NOK) Up 9.5% Since the Last Earnings Report?

Nokia (NOK) reported earnings 30 days ago. What's next for the stock? We take a look at earnings estimates for some clues. 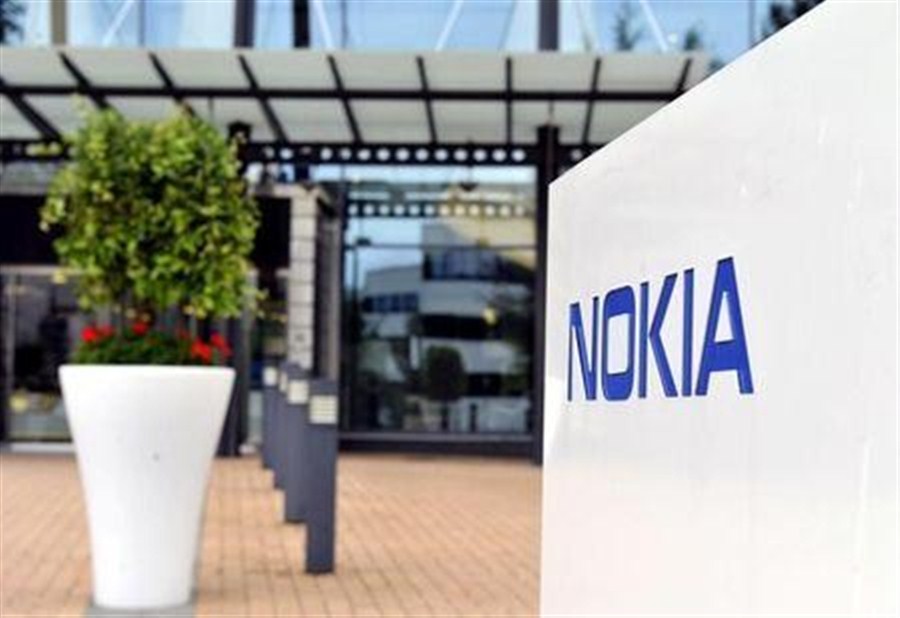 Nokia sees demand for higher speed 4G network equipment starting to recover this year, led by Japan, the company’s chief executive Rajeev Suri said yesterday as he announced a series of contracts with 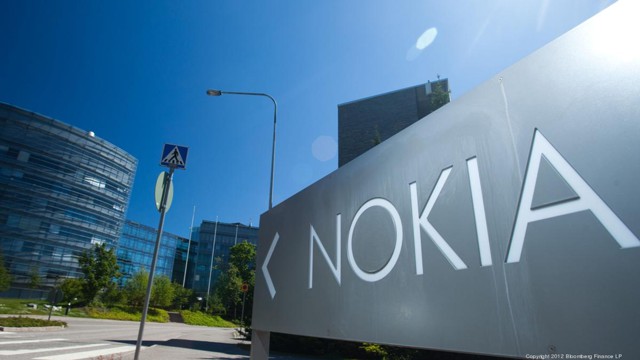