China’s 133 city commercial banks recorded 26.28 trillion yuan (US$3.8 trillion) in total assets at the end of September, according to the China Banking Regulatory Commission. The figure marks a rise

BANK of Shanghai said that it will set up a consumer finance joint venture with registered capital at 1 billion yuan (US$144.6 million), according to its announcement filed to Shanghai Stock Exchange 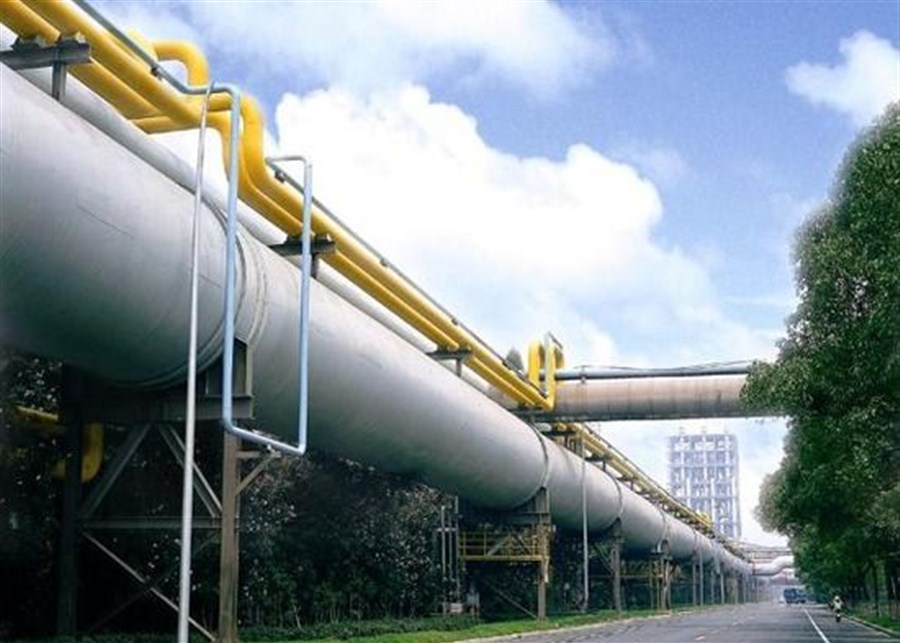 BOHAI Steel Group, the indebted state-owned conglomerate, may receive help from a local government bailout fund to restructure its debts, the online financial magazine Caixin said at the weekend. Bohai

BEIJING, April 21 (Reuters) - China has given the go-ahead for 10 commercial banks, including Bank of China, the Bank of Beijing and the Bank of Shanghai to begin a pilot programme to directly invest in technology companies.

The lender is aiming for what could be Hong Kong’s biggest IPO in four years, as China’s banks brace for slower growth by bolstering balance sheets

Hanwha SolarOne (HSOL -2.3%) has "finalized a framework agreement" with the Bank of Beijing for a 3-year, RMB3.5B ($574M), credit facility. Drawdowns will be "subject to the approval procedures of the Bank of Beijing, including reviews of the specific applicable project information." (PR)The news comes three weeks after Hanwha launched a $70M stock offering to shore up its balance sheet. The company had $171.5M in cash at the end of Q3, and $791M in debt. Post your comment!

The Bank of Beijing began China's first direct bank operation on Wednesday, a novel mode predicted to preponderate in the era of online banking.

Companies were reportedly pressured into boosting industrial output figures in LuliangChina's National Bureau of Statistics has accused a county government in southern China of faking economic data by coercing local companies to boost industrial output figures, state media have reported.Luliang county in southern Yunnan province pressured 28 local companies to report 6.34bn yuan (£665m) of industrial output last year, while according to "initial calculations" the true figure was less than half of that, the state newswire Xinhua reported on Thursday night."Companies complained that if they did not fraudulently report higher data their reports would be returned by local government departments," it said, citing a National Bureau of Statistics report. "They also said that fake reports would ensure they would enjoy favourable policies such as securing bank loans."The county government itself reported fake investment data, Xinhua added.Analysts say that phoney economic data is nearly ubiquitous in China, as officials are promoted based on their ability to present favourable numbers."You have an incentive system that encourages the falsification of data," said Fraser Howie, the co-author of Red Capitalism: The Fragile Financial Foundation of China's Extraordinary Rise."We known that for literally decades provincial GDP figures have never totalled the national GDP figures – you have a fundamental mismatch of those numbers.""Anybody who's working with Chinese statistics runs up against problems, inconstancies, and incomplete data," Howie added. "There are just black holes in information gathering."Howie said that while false data was a long-running national problem, Chinese authorities may launch selective crackdowns every few months to demonstrate vigilance. "It could be that this is a particularly egregious case, it could be that there's political infighting, it could be that this leaked somewhere else first," he said.He drew a parallel to President Xi Jinping's anti-corruption drive, which critics have dismissed both as lip service and as a political purge."Its like the corruption thing – they're not going after nobody, but they're certainly not going after everybody," he said. "Yunnan is far away, nobody really goes there, nobody really cares. It's not like this happened right in Beijing, at the heart of things."ChinaAsia PacificJonathan Kaimantheguardian.com © 2013 Guardian News and Media Limited or its affiliated companies. All rights reserved. | Use of this content is subject to our Terms & Conditions | More Feeds

September Starts with a Bang

BNP Paribas, France's top listed bank, agreed to acquire a 50 percent stake held by Dutch bank ING in its life insurance joint venture with the Bank of Beijing, according to a BNP statement.