Adding stocks from the utilities, telecom and real estate domains to your portfolios looks like a prudent option.

Cincinnati Bell Slips to 52-Week Low: What's Taking It Down?

BT Group plc (BT) has been on a bit of a cold streak lately, but there might be light at the end of the tunnel for this overlooked stock

5 Best Stocks to Buy for a Stock Market Correction

The stock market is officially in a 'correction', with both the S&P 500 and the Dow plunging more than 10% from the recent all-time high scaled in January.

Play these ETFs and stocks that are still cheap in price but offers high dividend yields.

The Mobile Communications segment of Chunghwa Telecom Co. Ltd. (CHT) accounted for approximately $962.1 million of the total revenues in fourth-quarter 2017, up 2.1% year over year. 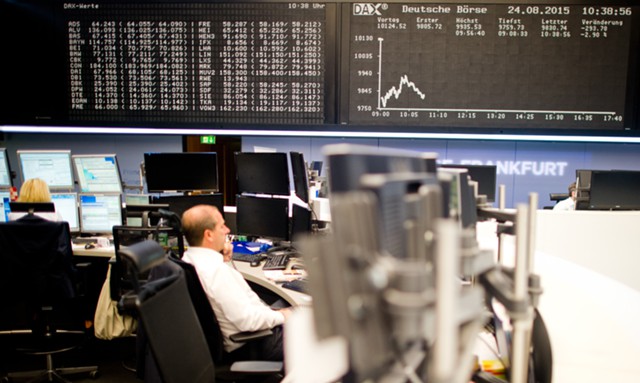 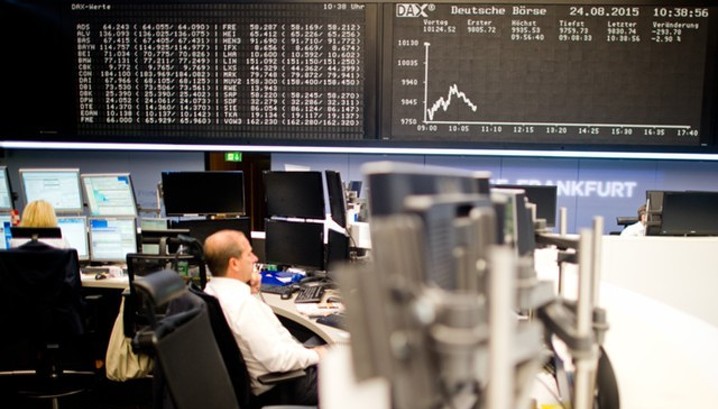