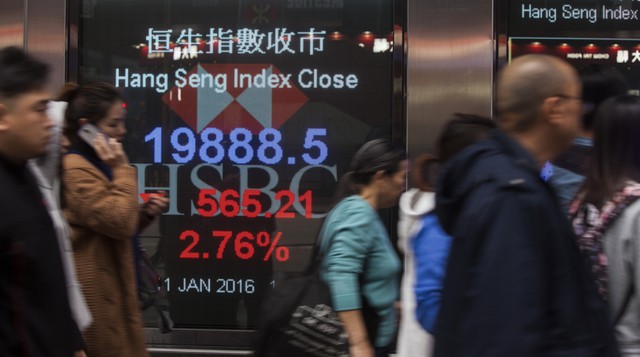 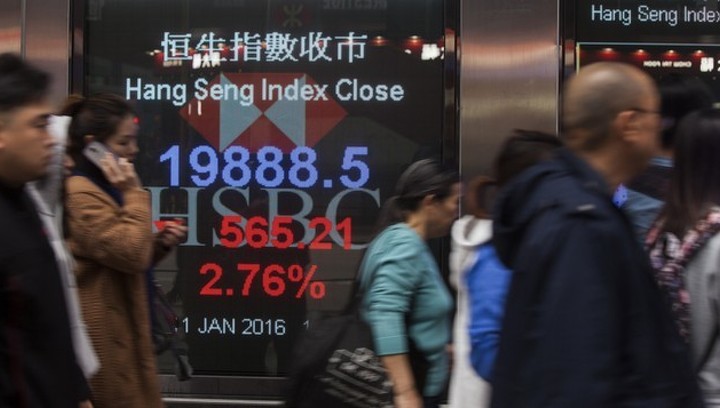 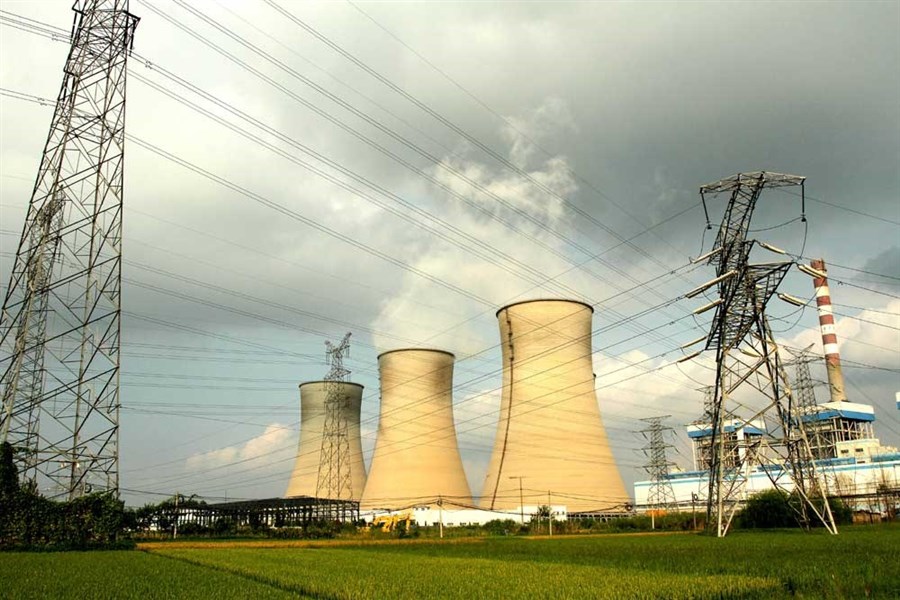 Here's Why Alliance Holdings is an Attractive Pick for Now

Alliance Holdings (AHGP) is an attractive pick among the coal stocks owing to its current dividend yield.

On Monday, China’s government and president Xi blessed the merger between the country's top coal miner, Shenhua Group and China Guodian Group, one of the country’s top five state power producers, in a deal that will create the world’s largest power company, worth 1.8 trillion yuan, or $278 billion. Putting the sheer size of the two merged behemoths in context, the resulting entity will be the world’s second-biggest company by revenue and largest by installed capacity. As the following Bloomberg chart shows, the vast majority of the new company's power generation will be coal-driven. A fascinating comparison emerges when putting just this one company in the context of the entire US coal industry: with an estimated 326,000 staff, the combined entity will have a workforce that is four times bigger than the entire U.S. coal-fired power industry in 2016 (at roughly 77,000). Some other comps: the combined entity will have an installed capacity topping 225 gigawatts, eclipsing European energy giants EDF and Enel to become the world’s biggest power company by capacity. It will also be the largest wind power developer in the world with 33 gigawatts of capacity and, more importantly, the biggest coal producer. The giant Shenhua-Guodian tie-up is among the first mergers in China’s power industry that have resulted as top policy makers try to cut industrial overcapacity and the number of state-owned enterprises. Monday’s announcement concludes months of speculation about the combination, which was first reported by Bloomberg in June. “People have been waiting for the other shoe to drop,” said Tian Miao, a Beijing-based senior analyst at Sun Hung Kai Financial Ltd. “This confirms the direction of state-owned enterprise reform, with companies in the same industry merging to reduce redundant investment and improve efficiency.” Of course, improving efficiencies would require mass layoffs, and it is unclear whether the resulting company will do that, or it will simply combine two state-supported zombies into one giant state-supported zombie. * * * Here are the logistics of the transaction, courtesy of Bloomberg: Shenhua Group, which will change its name to China Energy Investment Corp., will absorb Guodian Group and become the parent of the reorganized entity. The listed companies are also forming a coal-fired power joint-venture, which is subject to shareholder and regulatory approvals. As a result of the takeover, Shenhua will be able to lower its reliance on coal-fired capacity, currently about 90%, by gaining some of Guodian’s clean energy assets. Guodian, meanwhile, will be able to benefit from Shenhua’s coal supply and price risk management, as well as its integrated infrastructure of railways, harbors and ships. The merged entity will account for 13% of both China’s power-generating and coal-mining capacity, according to analysts at Citigroup Inc. including Jack Shang, who pegs the new company’s totals at 221 gigawatts and about 500 million tons a year, respectively. The key driver behind the transaction is to make the coal giant a little more "eco-friendly": Xi’s government has been seeking to lower the country’s reliance on coal power and increase the use natural gas, as well as wind, solar, hydropower and nuclear. The generation capacity of the merged company will be 23% renewables, according to BNEF. “This is crucial for Shenhua since due to new changes, wind, solar, nuclear and hydro generation hours are still guaranteed by regulators, while coal generators must increasingly compete in liberalized wholesale markets,” BNEF analyst Sophie Lu wrote in an Aug. 9 report. “This is only one in a series of mega-mergers China plans for power sector consolidation.” “The ultimate goal is to form bigger energy companies that can hedge against market risks between coal and power,” Yu said. “Or they can sell their nuclear technology or their coal-power technology to emerging markets in Asia. That’s what the government wants to promote.” Should the merger of the two energy giants conclude smoothly, more such transactions are in the works. China Huaneng Group, the country’s biggest coal-fired power producer, may merge with State Power Investment Corp., a coal-fired generator that also owns State Nuclear Power Technology Corp., Bloomberg reported in May. SPIC Chairman Wang Binghua said in July that the company is in contact with Huaneng Group about a restructuring and “something big may happen later.” Also, China Huadian Corp. and China Datang Corp. are the remaining two of China’s big-five state-power generators. Hong Kong-listed Datang International Power Generation Co. rose as much as 1.9, while Huadian Power International Corp. added as much as 1.5 percent in Shanghai. While we wait to see just how these unprecedented mega mergers pan out, here are some more facts on the standalone companies, courtesy of Reuters: GUODIAN GROUP: Guodian Group had total installed capacity of 143 gigawatts of power, including 26.17 GW of wind at end-June. It is also a leading hydropower and renewables developer and produced 58.72 million tonnes of coal in the first of the year. Its listed unit GD Power has 22 coal-fired power plants with capacity of 34.3 GW and also has 7.6 GW under construction. Five of those operating plants lost money in the first half. According to Fortune magazine, it had 124,057 staff. Other listed units of China Guodian are Guodian Changyuan Electric Power Co, Yantai LongYuan Power Technology Co Ltd and Ningxia Younglight Chemicals Co. SHENHUA GROUP: Shenhua said on Monday it expects to produce 278 million tonnes of coal in 2017, down from a previous target of 290 million tonnes. It also set a sales target of 396 million tonnes for 2017. In 2016, it accounted for 8 percent of China’s total output and produced almost four times more than the second-largest producer Shanxi Coking Coal Group Co Ltd. Its website says that at end-2015 it had 54 coal mines; total installed power capacity of 78.5 GW; 2,155 km of rail network; and a port cargo capacity of 270 million tonnes. According to Fortune, it has a workforce of 202,200 staff. Shenhua's listed unit Shenhua Energy Co Ltd has 18 power plants with capacity of 33 GW, with 3.9 GW under construction. Seven of those were in deep loss in the first half. The listed company was one of the most profitable public commodity companies in the first half.

CHINA Shenhua Energy Company, the country’s largest coal miner, said yesterday its shares will suspend trading as its parent firm is planning for an “important issue.” On Friday, the company received 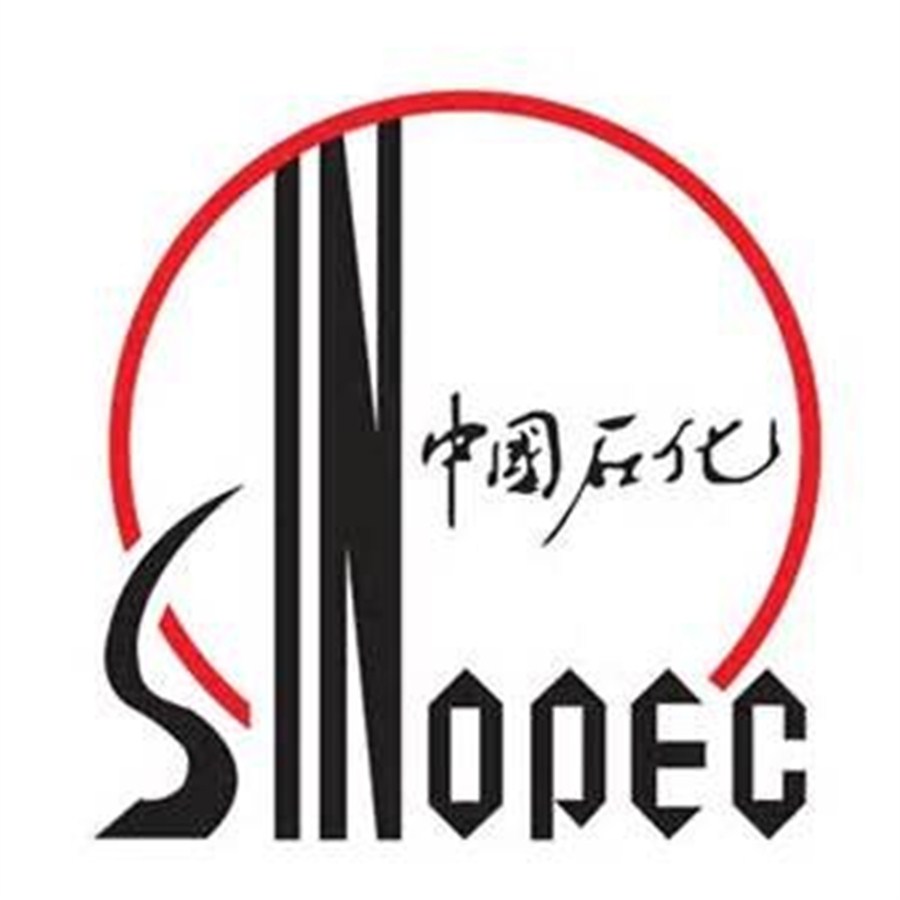 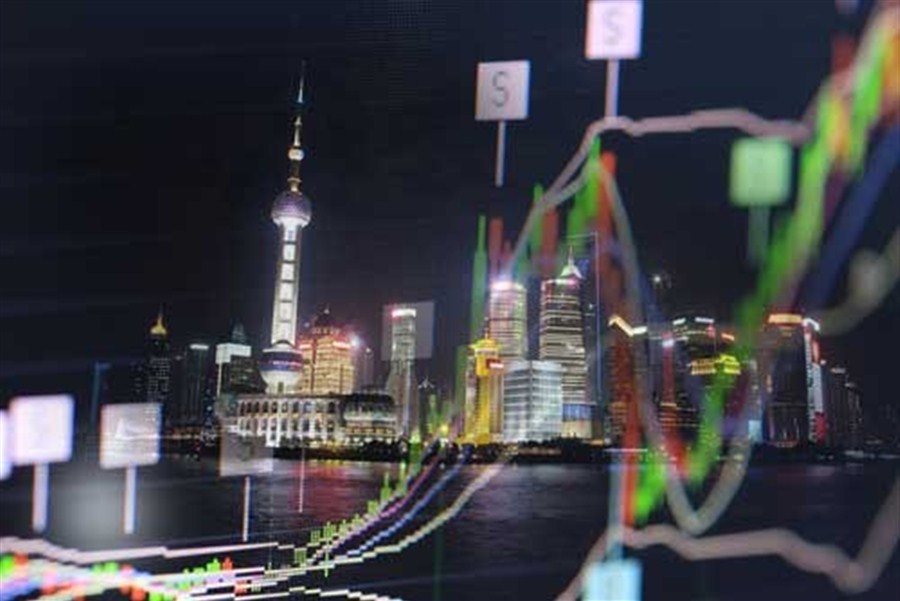 Is there a silver lining in black coal?

AFTER graduating from China University of Mining and Technology two years ago, Feng Che went to work as an engineer at a state-owned coal plant. Month by month, he sees jobs declining in an industry 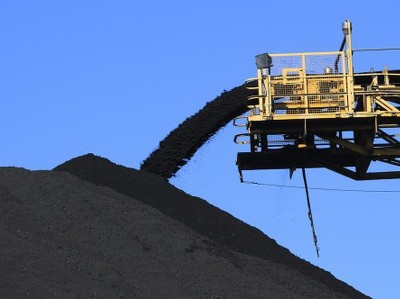