WELL, GOOD: South Korea to deploy ‘artillery killer’ to destroy North Korean bunkers. The South Korean Army plans to deploy surface-to-surface missiles in a newly created counter-artillery brigade by October, with the aim of destroying North Korea’s hardened long-range artillery sites near the Demilitarized Zone, should conflict erupt on the Korean Peninsula. The plan is […] 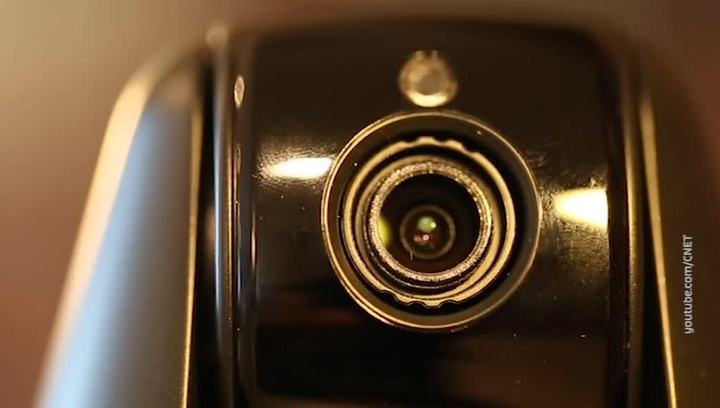 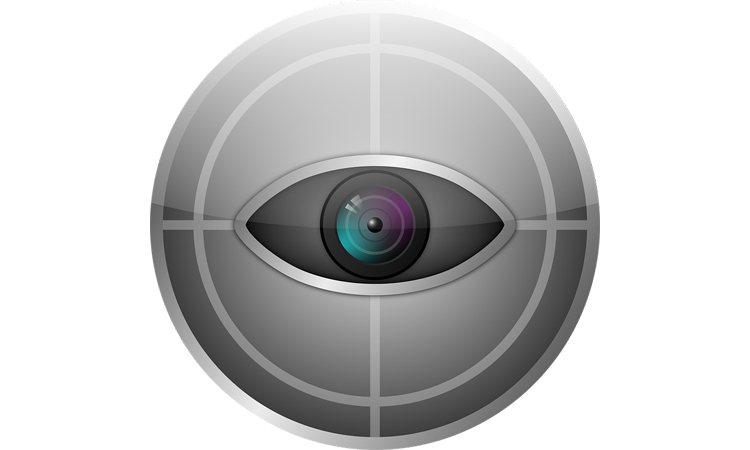 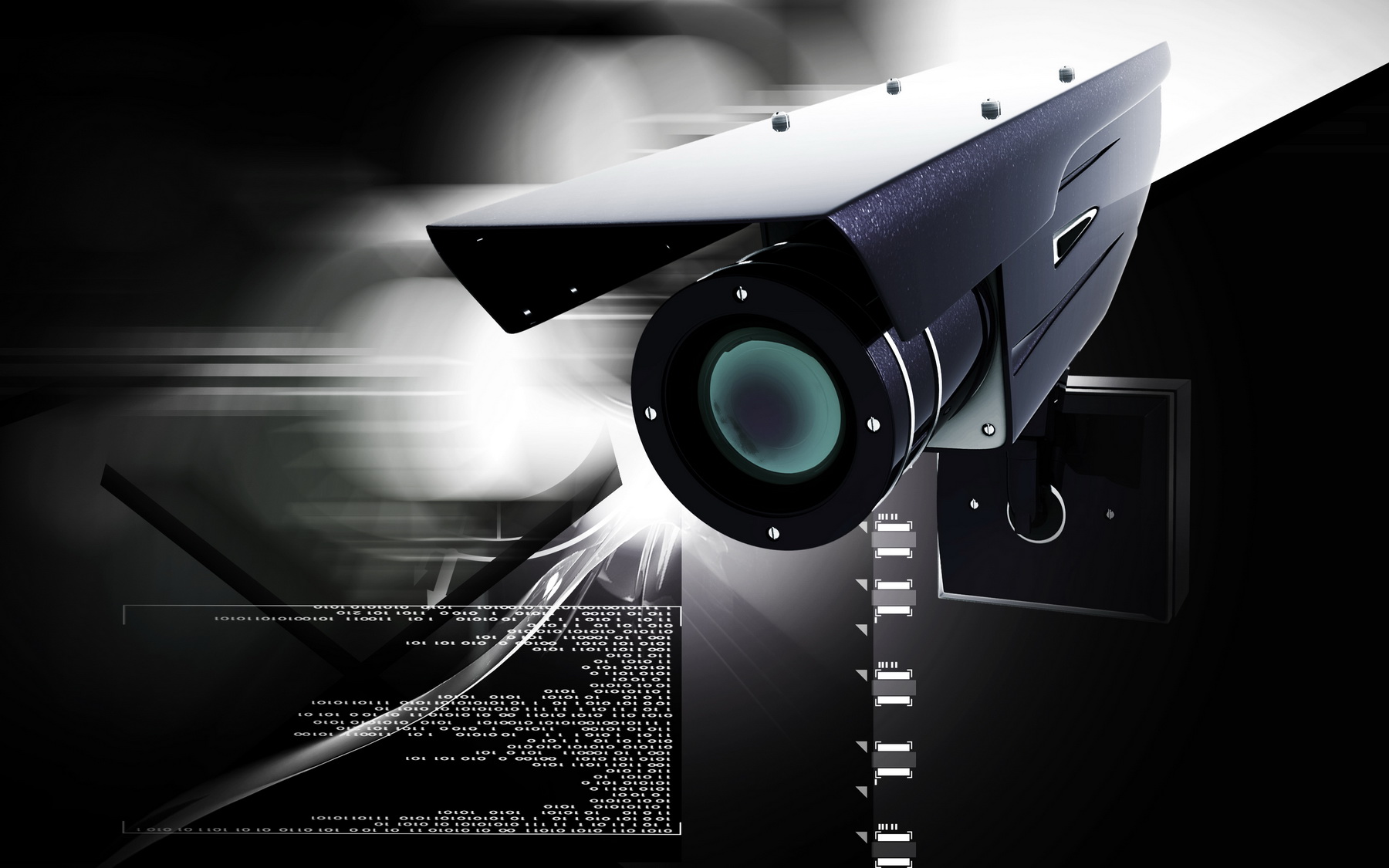 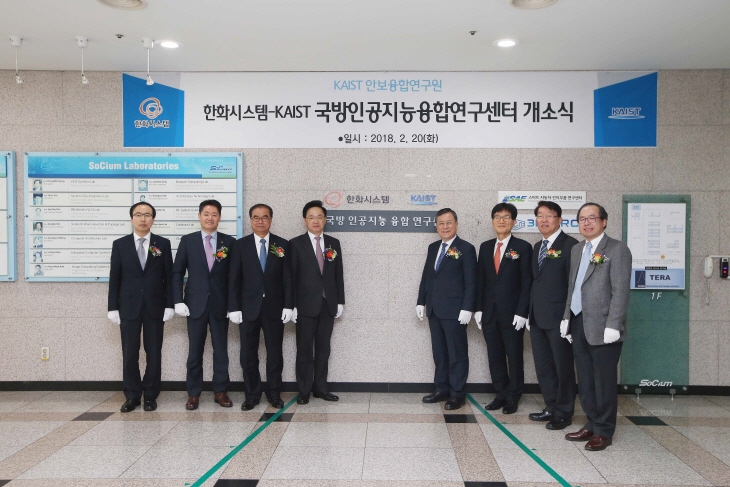 When we reported earlier today  that President Trump lobbed the first real shot in the global (but mostly Asian) trade war when the White House announced it would slap imported solar cells and washing machines with up to 50% tariffs - Trump's most significant trade action to date, taking direct aim at China and South Korea (full details here)- we said that "we now await China's (or South Korea's) response..." We didn't have long to wait. South Korea stormed out of the gate, with Reuters reporting that it will complain with the WTO against the U.S. for imposing anti-dumping duties on Korean washing machine and solar panel makers, a decision Trade Minister Kim Hyun-chong called “excessive” and "regrettable." Kim warned that the US safeguard decision is "excessive" and violates WTO provisions. As a reminder, the United States will impose a 20 percent tariff on the first 1.2 million imported large residential washers in the first year, and a 50% tariff on machines above that number. The tariffs decline to 16% and 40% respectively in the third year. "The United States has opted for measures that put political considerations ahead of international standards,” Kim said in a meeting with industry officials on Tuesday. "The government will actively respond to the spread of protectionist measures to defend national interests," he said. South Korea will also consider discussing steps jointly with other countries subject to the imposition, the trade ministry said, meanwhile the South Korean government said it would help Samsung and LG in finding alternative markets for the sale of washing machines. Additionally, Bloomberg reports that South Korea will also seek to retaliate in kind by reinstating tariffs on the U.S. in what has been dubbed the "Washing Machine" row. To do that, South Korea asked the World Trade Organization to approve suspension of trade concessions, the trade ministry says in an emailed statement. Yet while S. Korea flexes its diplomatic muscle, local producers of washing machines - which may see tariffs as high as 50% - tumbled: Woongjin Energy dropped as much as 9.4%, LG Electronics slid 5.1%; Hanwha Chemical dropped 4.3% before rebounding, OCI dell as much as 3.5%, and Samsung SDI was down 1.7%. Before markets even opened, companies reacted: the decision means everyone will pay more, Samsung Electronics said on its website according to Bloomberg. To minimize losses from the US tariffs, LG Electronics is expected open new American plants early and expanding production at existing plants in the country (in other words, Trump may be winning again). And while S.Korean consumer electronics companies were hurt by Trump's tariffs, in China it will be the solar  companies that were affected. Here Trump announced a 30% tariff on imported solar cells and modules in the first year, with the tariffs declining to 15% by the fourth year. The tariff allows 2.5 gigawatts of unassembled solar cells to be imported tariff-free in each year. Beijing was just as quick to respond to Trump's announcement, warning that China is "strongly" dissatisfied with U.S. tariffs on solar imports. The Chinese Ministry of Commerce added that US tariffs on solar products and washing machines are a misuse of trade remedy measures, and warned that U.S. tariffs will hurt healthy development of its industries and worsen global trade environment The ministry also said that China hopes the U.S. will show restraint in trade restrictions, although it did not specify what remedy China would pursue in response. We anticipate a proportional tit-for-tat, even though US exports to China are far less relevant to the global trade picture and capital flows than vice versa. Meanwhile, US companies are already winning: Whirlpool said it’s adding 200 jobs moments after the Trump Administration's announcement of the tariff of up to 50 percent on large residential washing machines, aimed at penalizing Samsung and LG Electronics. The new full-time employees will work at a factory in Clyde, Ohio, Whirlpool said on Monday. The American appliance maker also vowed to make broader investments in manufacturing and innovation. Whirlpool, based in Benton Harbor, Michigan, renewed allegations last year that its South Korean rivals illegally undercut prices on washing machines. In May, it filed a so-called safeguard petition, which is meant to provide help to domestic manufacturers hurt by importers selling products at excessively low levels. "This is a victory for American workers and consumers alike," said Whirlpool CEO Jeff Fettig. "By enforcing our existing trade laws, President Trump has ensured American workers will compete on a level playing field with their foreign counterparts, enabled new manufacturing jobs here in America and will usher in a new era of innovation for consumers everywhere." Fettig served as a member of the president’s manufacturing council, which however disbanded itself last year after a controversy over Trump’s remarks about a white supremacist rally in Charlottesville, Virginia. As for victorious American consumers, let's first wait and see just how China and South Korea will respond in what is now clearly a tit-for-tat escalating trade war.

TOTAL and its South Korean Partner to Raise Polymer Output

Hanwha Total Petrochemicals Co. Ltd., a 50-50 joint venture of Hanwha Group and Total SA, will invest more than $300 million to expand the polyethylene capacity of its Daesan refining and petrochemicals integrated complex in Chungnam Province, South Korea, about 145 km from Seoul. This is How South Korea Will Sink North Korea&#039;s Killer Swarm Boats

Michael Peck Security, Asia In case war comes.  If South Korea goes to war with its northern neighbor, one of the threats that it will face is swarms of small naval craft armed with missiles and torpedoes. And how is South Korea is preparing to defeat them? With swarms of rockets fired from multiple rocket launchers mounted on small patrol vessels. North Korea currently has about 300 fast attack craft, ranging from twenty-ton torpedo boats to a half-dozen Nongo-class surface effect ships—a sort of hovercraft—that weigh in at 200 tons, and carry a 76mm cannon and a North Korean version of Russia's Kh-35 antiship missile. The backbone of the North Korean force is composed of more than 200 torpedo boats, armed with a couple of torpedo tubes and some machine guns or small cannon. Recommended: Could the Battleship Make a Comeback?  This mosquito fleet could hardly inflict more than a mosquito bite in an open sea battle against the South Korean and U.S. navies. But used in coastal waters, they could potentially prove devastating by conducting quick, surprise attacks with flotillas of boats to overwhelm the defenses of enemy ships. That such attacks would be suicidal wouldn't trouble Pyongyang if the prize was sinking or damaging a South Korean destroyer, a U.S. cruiser or even an American carrier. Recommended: 5 Worst Generals in U.S. History South Korea's response was recently unveiled at the recent MADEX 2017 trade show, where Korean companies LIG Nex1 and Hanwha unveiled a rocket launcher system, specifically designed to stop North Korean swarm attacks. It will equip the South Korean navy's Patrol Killer Experimental, or PKX-B, patrol boats. Read full article 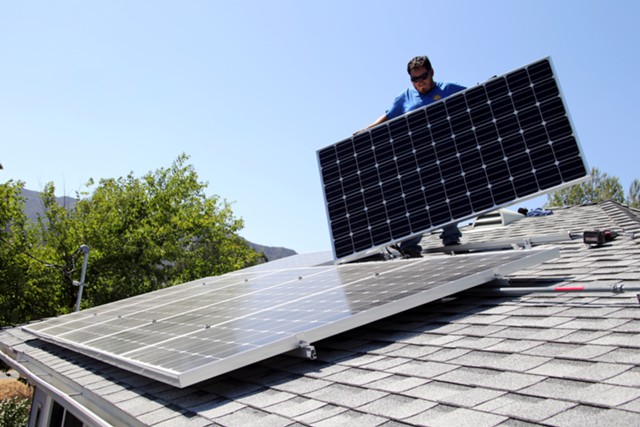