ICICI Bank defends its chief from conflict of interest allegations

Why ICICI Bank (IBN) Could Be Positioned for a Slump

ICICI Bank (IBN) has witnessed a significant price decline in the past four weeks, and is seeing negative earnings estimate revisions as well.

ICICI Bank (IBN) has witnessed a significant price decline in the past four weeks, and is seeing negative earnings estimate revisions as well. 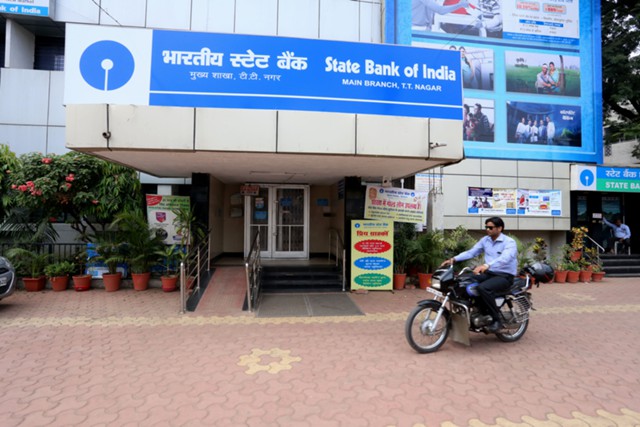 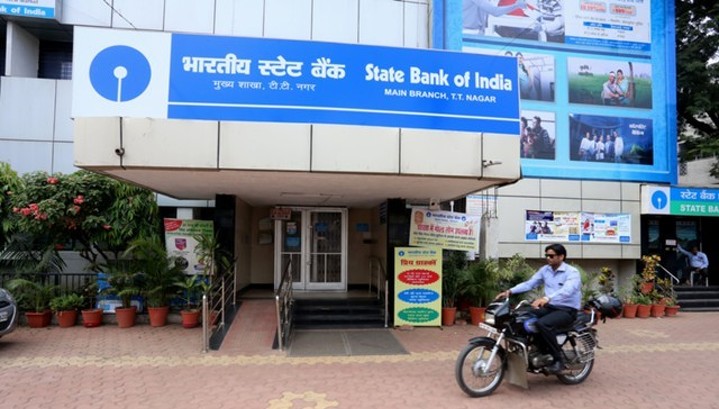 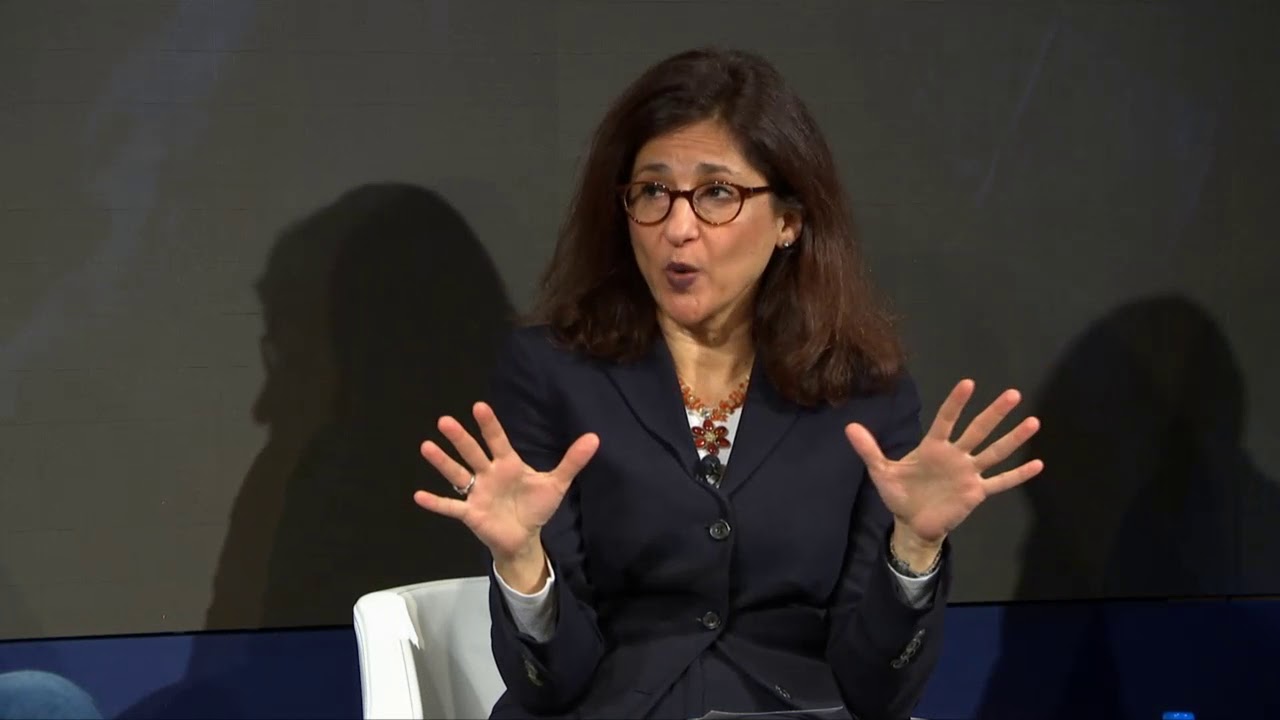 Saving Economic Globalization from Itself

Update 1100ET: Headlines from South Korea's Yonhap news regarding new tax rules for cryptocurrency exchanges appear to have sparked the latest leg down in cryptocurrencies... As CoinTelegraph reports, Local news agency Yonhap reports that South Korean government has announced Monday, Jan. 22 that it will be collecting a 22 percent corporate tax and a 2.2 percent local income tax from the country’s cryptocurrency exchanges. The tax announcement comes right after the conclusion of an unprecedented anti-money laundering probe into six major South Korean banks that showed a 36 times increase in commissions from virtual accounts linked to crypto exchanges, from 61 mln won ($57,340) in 2016 to 2.2 bln won ($2 mln) in 2017. Yonhap reports that South Korean exchange Bithumb made 317.6 bln won ($295,368,000) last year in total, so is expected to pay about 60 mln won in taxes, according to the tax percentages announced Monday. The announced tax percentages are in line with the South Korean tax code for all corporations that make a yearly income of over 20 bln won ($18.7 mln). Cryptos legged lower... Which is slightly odd since this suggests shutdowns are off the cards - why would government go through the logistics of taxation when it will merely shutter these accounts? *  *  * From South Korean bank blocks to Bulgarian ponzi scheme shutdowns and a Bali bitcoin crackdown, you can take your pick as to what is driving the sudden plunge in cryptocurrencies this morning. Ethereum is back below $1000, Bitcoin is back to a $10k handle, and Ripple is down 30% from the weekend's highs. Weakness began around 6amET but really accelerated at around 8am ET... With Bitcoin and Ethereum breaking key support levels.. The catalyst for the move is uncertain at best with numerous headlines over the weekend: OneCoin offices were raided and its servers seized in Sofia, Bulgaria, on Jan. 17 and 18, as yet another step in a series of international raids and court cases against the highly-controversial altcoin. Although the servers were shut down, OneCoin currently remains operational. Bitcoin exchanges are under fire in India, as many of the nation’s top banks have suspended or greatly curtailed functionality on exchange accounts. State Bank of India (SBI), Axis Bank, HDFC Bank, ICICI Bank and Yes Bank have all taken strong action toward crypto exchanges, either closing accounts or severely limiting functionality. The banks cite the risk of dubious transactions, according to local reports. The biggest Nordic bank sent a memo to all its employees on Monday informing them that they will not be allowed to trade in Bitcoin and other cryptocurrencies. Nordea Bank AB will impose the ban from Feb. 28, after the board agreed to take a stand due to the “unregulated nature” of the market, spokeswoman Afroditi Kellberg said by phone. The bank had about 31,500 employees at the end of the third quarter. Bitcoin is under heavy surveillance on Bali, an island in the Indonesian archipelago, according to local reports. Central Bank officials are seeking to crack down on the use of the cryptocurrency anywhere in the nation. But we do note that the most recent plunge occurred as Bitcoin broke below its 100-day moving average at $10951...   As we noted yesterday, the Bitcoin futures short keeps growing... And with the short overhang growing weekly, one wonders how long before a short squeeze - whether due to some long-overdue bullish catalyst or for some other reason - in unleashed first in bitcoin futures, then quickly cascading into the spot market, potentially unleashing the next move higher in the cryptocurrency space. Year-to-Date, Ethereum remains the only big winner of the major cryptos...   Finally, as a reminder, this January weakness in Bitcoin is not unusual as it appears a pre-Lunar-New-Year sell-off is prevalent: