Two months ago, when the world was feverishly following every twist of the growing Harvey Weinstein sexual abuse scandal, we predicted that it was only a matter of time before the it hit Wall Street front and center, where some of the stories heard in recent years would make even Harvey blush. Today, that scandal hit home for two Bank of America staffers who were fired by the bank for not sufficiently disclosing information related to allegations against a prime brokerage executive who left last month following a complaint of inappropriate sexual conduct. According to Bloomberg, Joe Voboril and Valerie Ludorf worked under Omeed Malik at the bank's prime brokerage unit. Malik left the firm in January, a month after a woman in her 20s claimed that he had made unwanted advances. Omeed Malik, centerMalik's recent SALT Conference profile was as follows: Omeed Malik is a Managing Director, Global Head of Capital Strategy and the Head of Americas Prime Brokerage Origination at Bank of America Merrill Lynch where he founded and heads the Emerging Manager Program within the Global Equities Department. In this capacity, Omeed is charged with selecting both established and new hedge funds for the firm to partner with and provide financing, business consulting and capital strategy resources. Prior to joining Bank of America Merrill Lynch, Omeed was a Senior Vice President at MF Global where he helped reorganize the firm's distribution platform globally and developed execution and clearing relationships with institutional clients. An experienced financial services professional and securities attorney, Omeed was a corporate lawyer at Weil, Gotshal & Manges LLP working on transactional matters in the capital markets, corporate governance, private equity and bankruptcy fields. Omeed has also worked in the United States Senate and House of Representatives. He holds a JD, with Honors, from Emory Law School and a BA in Philosophy and Political Science, Cum Laude, from Colgate University. Omeed Malik, building client relationshipsOmeed Malik, 38, left the bank after a roughly three-week inquiry, which included interviews with other staff, turned up additional concerns, a person with knowledge of the situation said last month. On Wall Street, the NYT wrote that "Malik was known as a charismatic figure with close ties to the hedge fund world." His renown grew in part because of his attendance at prominent hedge fund conferences. He also threw splashy parties, including a birthday party for himself that featured a number of celebrities — photos of which were posted online by several well-known celebrity photographers. We wonder if he was friendly with Nouriel Roubini? In any case, this is how the NYT reported his departure one month ago: A senior executive at Bank of America in New York departed last week after an internal investigation into a young female banker’s accusation of inappropriate sexual conduct, according to people at the bank who were briefed on the investigation. The executive, Omeed Malik, 38, was a powerful figure in the hedge fund world. He was a managing director and helped run the prime brokerage business that raises money for hedge funds. Among his roles, Malik was an adviser to Jon S. Corzine, the former New Jersey governor and United States senator, as Mr. Corzine started a hedge fund, and he was a speaker at a high-profile hedge fund conference organized by Anthony Scaramucci. Malik, a former lawyer at Weil Gotshal & Manges, a prominent New York firm, also was a member of the Council on Foreign Relations. Malik's close ties to Corzine were forged while Malik worked at MF Global, the big commodities trading firm that collapsed in bankruptcy under Corzine’s leadership. Last year, Corzine sought to return to Wall Street with a hedge fund that Malik helped promote. The young woman, who is employed by Bank of America as an analyst, complained about Malik in January, the NYT reported. The bank then opened an investigation. Officials from human resources interviewed as many as a dozen people who have worked with Mr. Malik. He left roughly two weeks before annual bonuses were to be handed out. “Joe fully cooperated with the investigation and did all that was asked of him. He was fully forthright and the firm never told him that he failed to disclose information or cover anything up,” said Kim Michael, a partner at Wechsler & Cohen LLP and counsel for Voboril. “We believe the real reason he was terminated was part of Bank of America’s attempt to discredit anyone whose truthful answers didn’t fit into the bank’s narrative about Omeed.” Allegations of sexual harassment and discrimination have cropped up at Bank of America in the past. Two years ago, it reached a settlement with a female managing director in its fixed income group who had filed a lawsuit claiming the bank fostered a “bros’ club” culture, mistreated female employees and paid them less than men in comparable jobs. The terms of that settlement were not disclosed. Crypto-Cornucopia Part 2 - "This System Is Garbage, How Do We Fix It?" 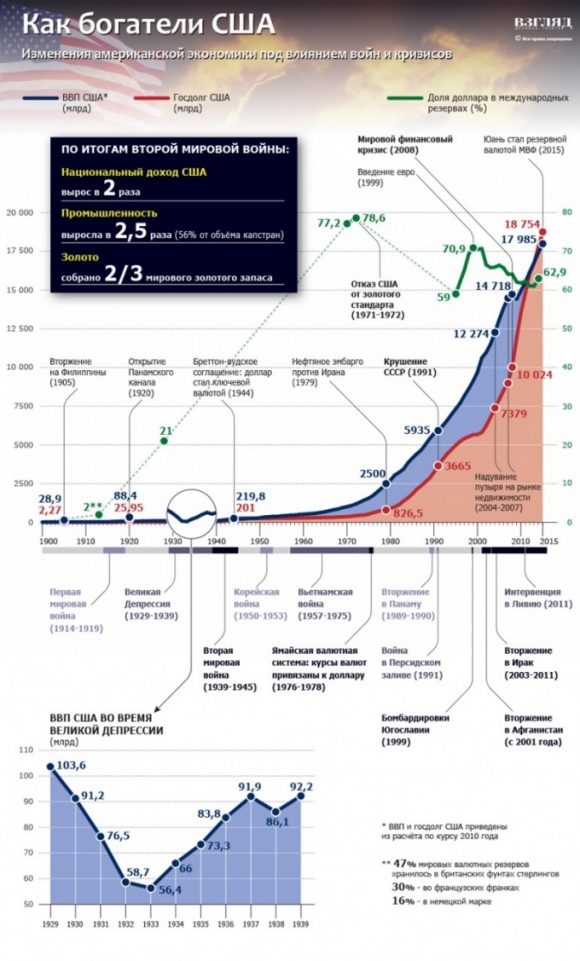 TOOMEY says Moore should drop out, and Strange should mount a write in -- STRAUSS in Alabama: Republicans sticking with Moore -- TRUMP ABROAD: Getting along with Russia is a good thing -- VF’s new editor 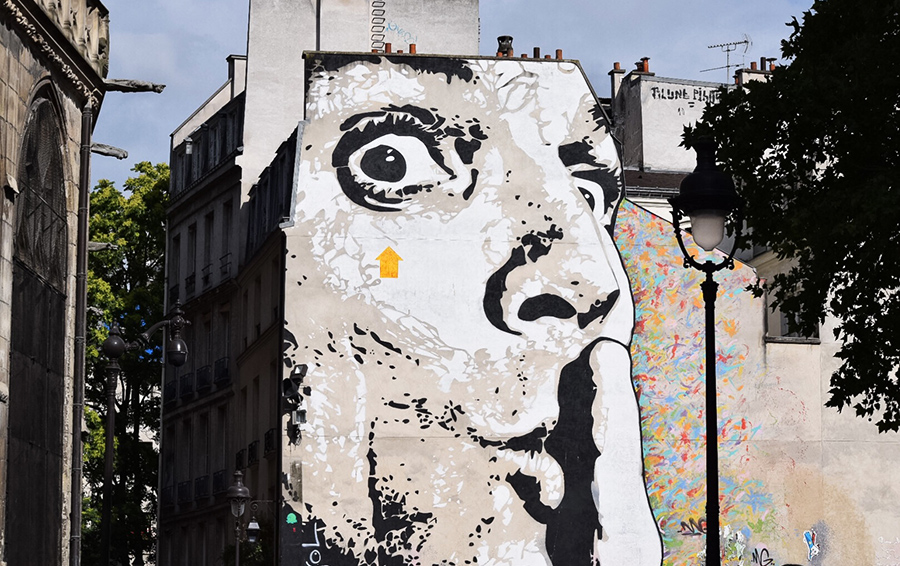 Corzine Tries To Launch A Hedge Fund For The 3rd Time. "To Trade The Trump Crash"

The Blockchain Could Change the Backbone of the Stock Market

Technology already enables the stock market to be faster and more complex. But what if the actual plumbing behind the market was altered using the blockchain? The post The Blockchain Could Change the Backbone of the Stock Market appeared first on Visual Capitalist.

PwC takes one for the industry in settling MF Global

Payout leaves questions over how much auditors should protect investors

PwC Settles With MF Global, Leaving Question Of Auditor Liability For Another Case

PwC settles a multibillion-dollar lawsuit over the collapse of MF Global mid-trial, leaving the question of liability unanswered.

BY JOSHUA TEITELBAUM -- To hold PwC responsible for MF Global's bankruptcy would not only be bad law, it would be bad policy. Turning auditors into insurers of their clients' businesses would produce overdeterrence and risk driving auditors out of the financial marketplace. 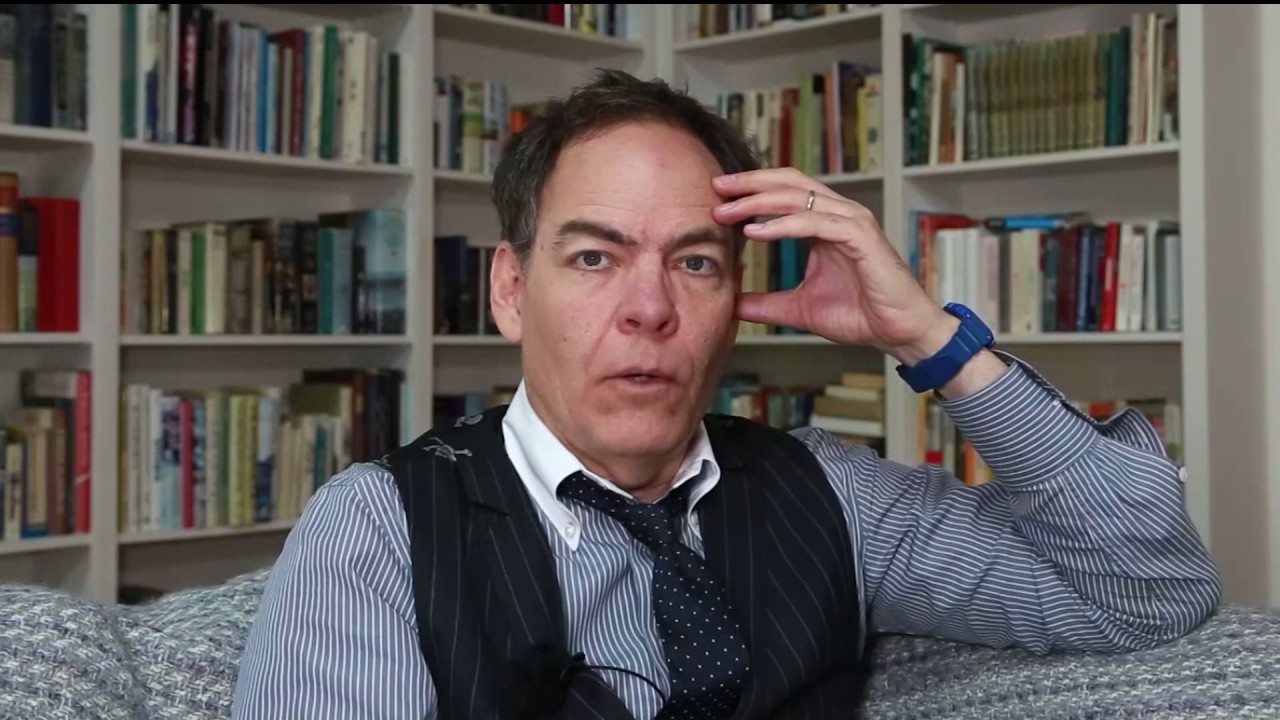 A federal judge rejects PwC's call for a mistrial in the $3 billion lawsuit over MF Global's collapse, saying the auditors can fight it out in court.