Strength in retail sales implies that the economy is recovering and the labor market remains robust.

With the domestic economy witnessing expansion, growth mutual funds that have strong exposure in the United States have emerged as prudent investment

Bet on These 3 Non-U.S. Mutual Funds for Profitable Returns

Below we share with you three top-ranked non-U.S. mutual funds. Each has earned a Zacks Mutual Fund Rank #1 (Strong Buy)

Below we share with you three top-ranked T. Rowe Price mutual funds. Each has earned a Zacks Mutual Fund Rank #1 (Strong Buy)

Amid a high level of uncertainty, it will be prudent to pick safe mutual funds which have beta of less than 1

Below we share with you three top-ranked large-cap growth mutual funds. Each has earned a Zacks Mutual Fund Rank #1 (Strong Buy) 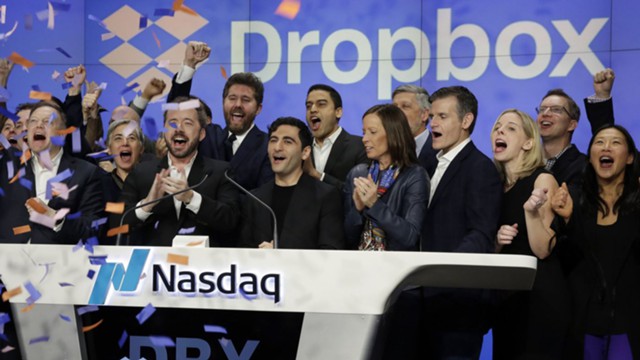 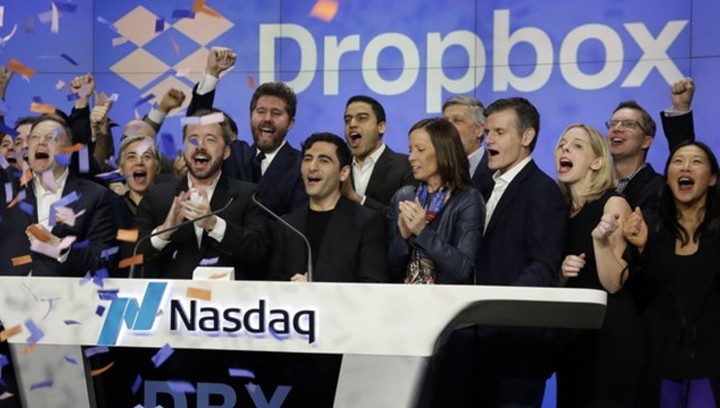 Today Tesla shareholders are meeting to decide one thing: is Elon Musk worth a $2.6 billion compensation package? The Tesla board will seek shareholder approval to approve the Musk comp package — the largest-ever of its kind — underscoring the company’s outsize ambitions and how intimately connected its future success is to Musk. And as Bloomberg notes, "if the plan's accepted and he turns Tesla into both a mass-market automaker and one of the world’s largest companies, he'll become perhaps the richest man on the planet." Or perhaps not, as one major shareholder has already said no. According to Reuters, CalSTRS is opposing the Musk compensation package, with Anne Sheehan, Director of Corporate Governance, sayind that "given the size of the award, we believe the potential dilution to shareholders is just too great." adding that "we have concerns about the lack of focus on profitability for the company, and the one profitability metric that is used excludes the cost of stock-based compensation." The question is will others follow? Votes on the compensation plan will be cast at a special shareholder meeting in Fremont, California, at 9 a.m. local time (noon ET). As Bloomberg adds, the board needs support from investors holding a majority of the shares—not counting those owned by Musk and his brother Kimbal, who’s a Tesla director—to make the award. Not surprisingly, CalSTRS is not alone: proxy advisory firms Institutional Shareholder Services Inc. and Glass Lewis & Co. have urged investors to vote against the package. Meanwhile, large shareholders Baillie Gifford & Co. and T. Rowe Price Group Inc. have signaled they're likely to support it. Additional details: Under the proposed terms, Musk would earn one-12th of the options every time Tesla hits a pair of goals: one tied to its market value and the other linked to either revenue or earnings excluding certain charges. For Musk to get all the options, Tesla would have to become worth $650 billion—more than Facebook Inc.—and produce more revenue than Procter & Gamble Co. Below Bloomberg lists some of the main pros and cons shareholders will be mulling as they cast their ballots: Pro: Investors (and Musk) might reap massive gains Tesla has said in regulatory filings that Musk’s award could yield him more than $50 billion if all goals are achieved. That’s an astronomical sum, compared to what other U.S. executives make. Still, Musk will reap gains only if shareholders do, too. Some large investors have said the package aligns with their interests, signaling they don’t mind if Musk gets wealthier, as long as they also see big returns. Con: Musk already owns about 20 percent of Tesla. Does he really need more money? More than half of Musk’s roughly $20 billion fortune is tied up in Tesla stock. That’s led some to question whether the largest award in corporate history is needed to make sure he remains focused on the business. Pro: Musk got a similar award in 2012, and it was a success About six years ago, Tesla gave the CEO a big bundle of stock options worth roughly $78 million at the time. He could realize gains from those only if Tesla met certain product development milestones and drastically increased its market value, and it has: Tesla celebrated delivery of its 250,000th car in the third quarter. Tesla’s market cap has grown about 16-fold, and Musk’s award has ballooned in value to more than $1 billion. Con: The award could be hugely expensive and dilutive Large stock awards can be costly for investors in two ways: They increase a company’s expenses and they dilute the stakes of existing shareholders. If Musk is successful, Tesla's investors might feel the effects of both. Pro: It signals big ambitions It’s unlikely Tesla could hit the top market value threshold of $650 billion solely by selling electric cars. As a result, the award indicates that Musk has other ideas for the company, including transforming energy storage through utility-grade applications and the kinds of future-of-mobility plans outlined in his Master Plan, Part Deux. Con: It doesn’t show how or when Tesla will be profitable Musk’s 2012 award depended on the company successfully building and mass-producing electric cars while simultaneously growing its market value. The new grant outlines an aspiration of making Tesla one of the world’s biggest companies but without any clues about how the company will get there. The plan also doesn’t offer any indication as to when Tesla will have its first-ever profitable fiscal year. Pro: It will keep Musk close to Tesla Musk is also the CEO of Space Exploration Technologies Corp. and has embarked on several other projects of late, including tunnel digger Boring Co. and a brain-computer interface startup called Neuralink. That’s led to concerns he’s looking to lessen his involvement with Tesla. But the new award binds him to the company for a decade, requiring him to remain either CEO or executive chairman and chief product officer. Con: It underscores Tesla’s reliance on Musk If Musk were to leave, it would be a huge blow, the company has repeatedly told investors in regulatory filings. The big award further emphasizes how integral the board thinks the CEO is to Tesla’s future. Several top executives have left the company lately, calling into question what Tesla would do if Musk decided to do something else. Pro: It’s the only pay he’s gonna get The big award aside, Tesla’s board has said Musk won’t receive any other compensation to underscore that he’ll win only if shareholders do, too. The company is required by California state law to pay him a minimum-wage salary that adds up to roughly $37,000 per year, but Musk has never accepted it.

T. Rowe Price's (TROW) assets under management decrease from the prior month due to lower sponsored U.S. mutual funds and other investment assets.

Invesco (IVZ) reported a decrease in its February 2018 preliminary AUM compared with the prior month. 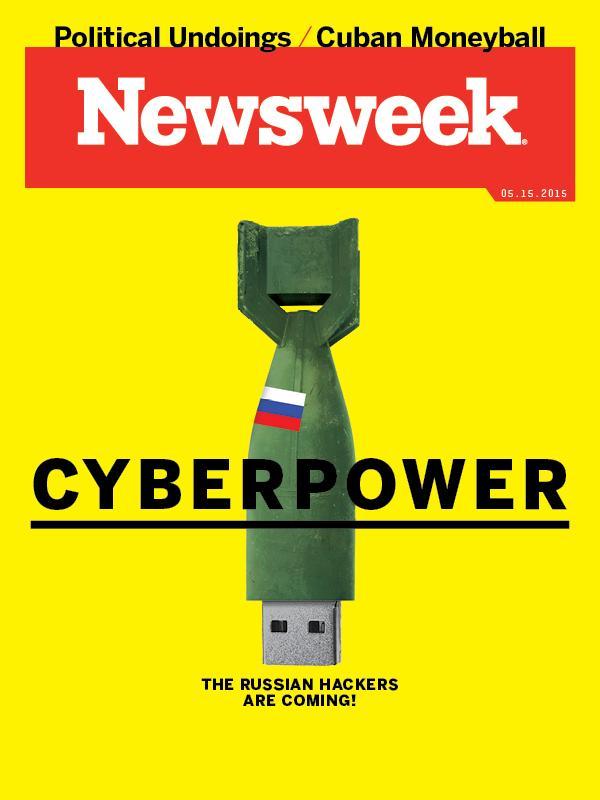